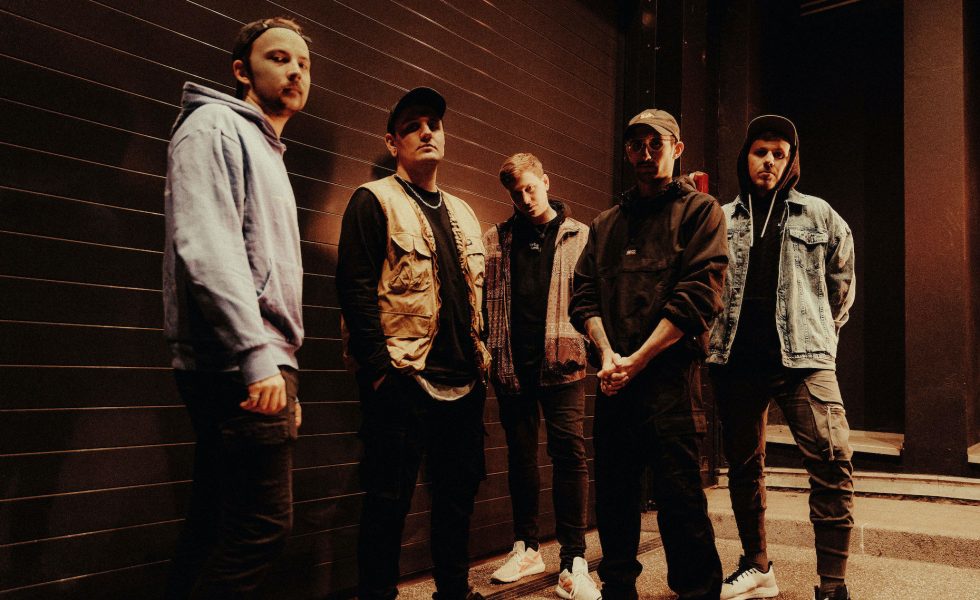 German metalcore lords Half Me have become the newest members of the Arising Empire family.

“I am thrilled to finally share Trauma Culture and open the door to our new narrative. Trauma Culture represents relationship mania, a form of mental illness that is often overlooked for the extent of collective and individual damage dealt. Radical world views are colliding in this era of hyper-communication. Everything that happens around me has to do with me. And there is something I have to do to face this plot.”

“Challenging the rules of society became a vessel of this dogma. With Trauma Culture, I process personal experiences as well as socio-political observations, and I can’t wait to bring that hurt and sadness to the stage. While I condemn radicalisation, I empathically care for the victims of isolation,” says vocalist Chris, presumably holding a thesaurus.”

Half Me came together in October 2018, forming out of the ashes of a few local bands. In the last two years, they’ve made a name for themselves with their self-produced music and videos.

Their recent single, Exitwound, featured Jack Bergin of Void of Vision and saw the band feature in Knotfest’s Countdown to Oblivion.


Half Me will drop their debut album next year. You can stream Trauma Culture now.

STICK THIS NEXT TO: Alpha Wolf, Crystal Lake, Ten56