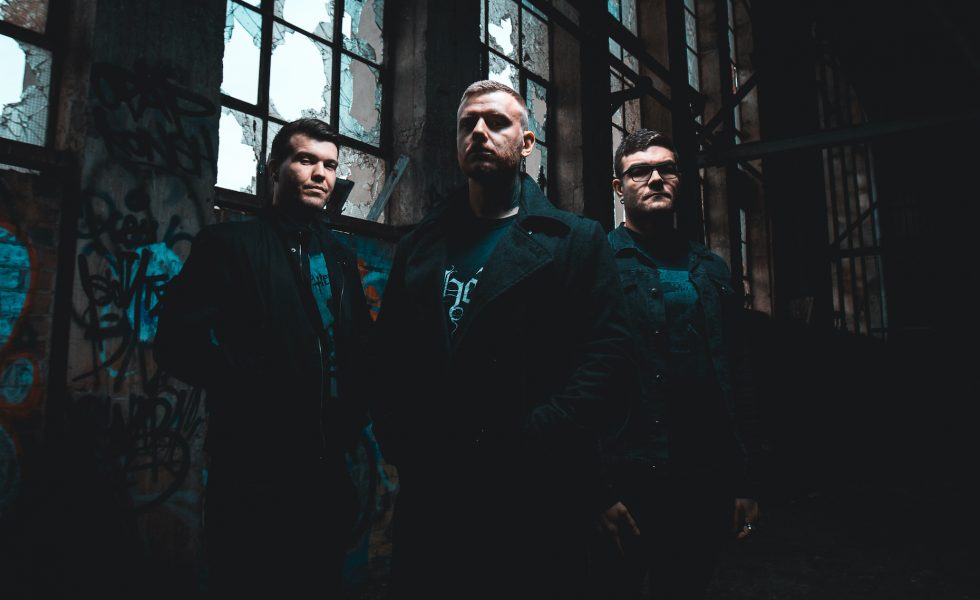 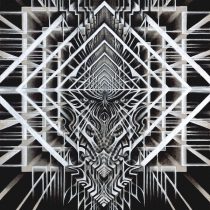 Grief, despair and trauma are common topics for purveyors of music extremity to present.

Dashed hopes, dark nights of the soul and the anguish of metal torment have been variously explored. Rarely have they been examined to such an overarching, soul-crushing level as on The Smothering Arms of Mercy.

Growth is almost a counter-intuitive name for a group that exhibits a work of such nihilistic despair; a word that conjures ideas of progress, health and thriving is here instead associated with music of a harrowing despondency. The Smothering Arms of Mercy is atonal, dissonant and atmospherically murky, each song lumbering forth with claustrophobic dread.

The Smothering Arms of Mercy is atonal, dissonant and atmospherically murky, each song lumbering forth with claustrophobic dread.

Arrangements are uncomfortable and jarring in places, barely conventional in others – Lead Us to Glorious Times almost sounds like a demented Baroness song, rising up from a pool of misery before Darkly, it Tightens its Grip descends in a darkened, haphazard chaos. Fortress of Flesh and Bone and Our Lady of the Hanging Heart ramble around with a scale of heaviness and weird technical unpredictability akin to Gojira, but darker, harsher, far less forgiving. The intensity levels only increase as the album moves forward, piling on further frustration, confusion and anguish.

With a playing time of well over an hour, it may be very difficult for most listeners to see it through to the end—the suffocating tone of utter hopelessness, the apparent lack of any relief, is both mesmerising and exhausting. If the true musical expression of deep mental trauma exists, The Smothering Arms of Mercy is as close as anyone might come.

STANDOUT TRACKS: Soul Rot, Something Follows, Gird Your Loved in Armour While Yet You Wither

STICK THIS NEXT TO: Gojira, Ulcerate, Imperial Triumphant