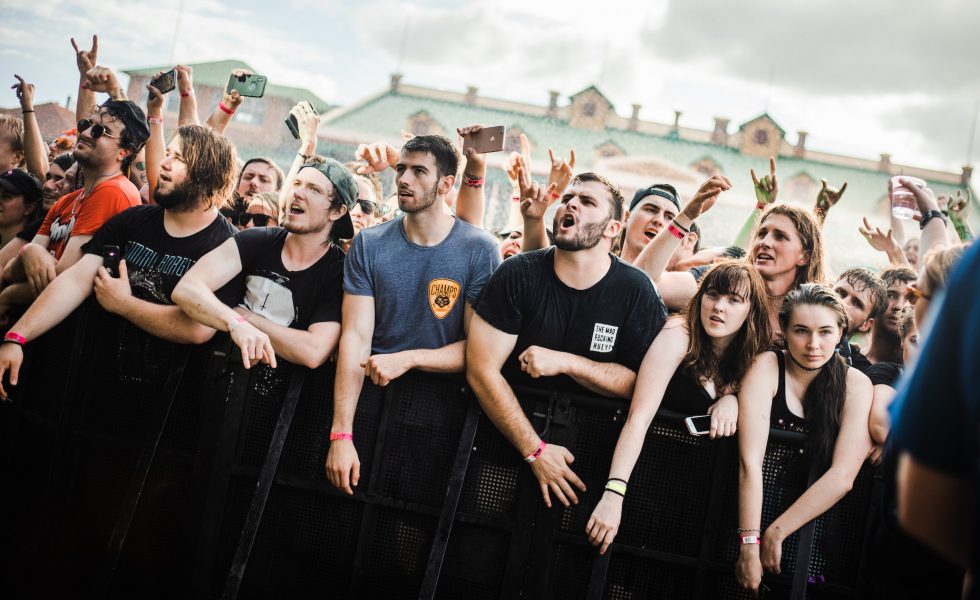 It’s official! Good Things music festival will be making it’s return in December 2021. Mark those calendars you crazy metalhead, punk, emo hipsters, cause Good Things will be happening in exactly one year!

Organisers of the much loved young Australian alternative music festival have confirmed the dates and venues for next year. “To our Good Things family, we know you love your mosh pits sweaty, your t-shirts black and the live shows spectacular…  we are thrilled to announce that all our confirmed acts for this year have signed on for 2021”. Think of 2020 as just the festival’s gap year, the same acts that were booked will still get the chance to run wild on the Good Things stages in 2021.

Good Things began in 2018, hosted in Melbourne, Sydney and Brisbane. In the past, big named bands such as Parkway Drive, A Day To Remember, Violent Soho, Simple Plan, The Offsping, Stone Sour and All Time Low have played at the Australian festival, supporting the rock, punk, metal and emo music scenes.

Good Things organisers have reassured fans by saying that “Good Things are coming” and “in that spirit we say Frick Off to 2020 and bring on 2021!”

To be the first to hear about the line-up and access early bird pre-sales head to the Good Things website.