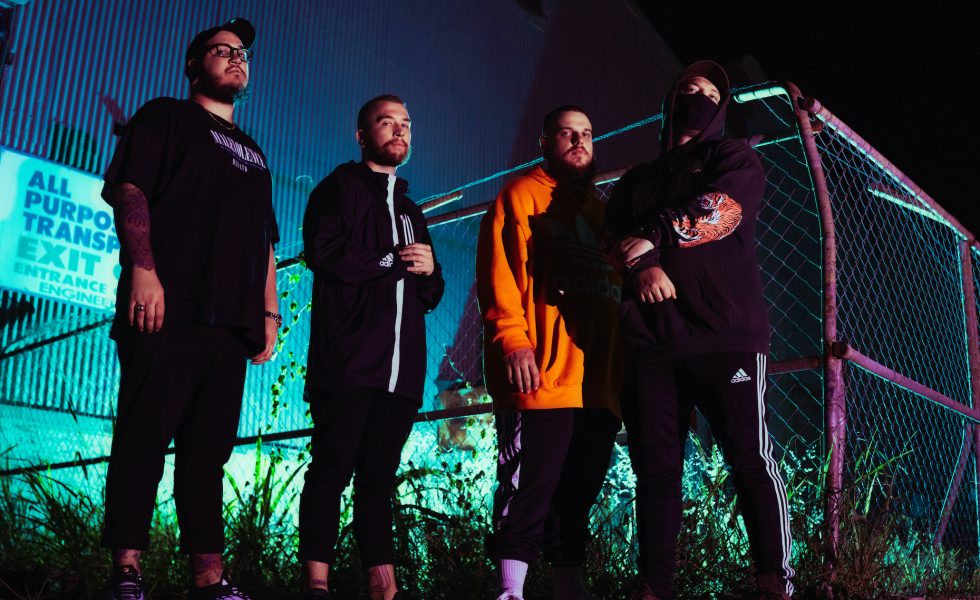 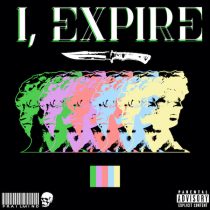 Gold Coast hardcore act Frailmind have come back swinging with their latest effort, the brand-new single I, Expire.

Following up from their debut EP Mortal dropped earlier this year, Frailmind are keeping the momentum up; and this hard-hitting new track is one that comes with a heavy message. As vocalist Keenan Kuz explains, the lyrics of the song tackle issues surrounding mental health, a struggle that is all too relevant in today’s world.

“Lyrically this song puts into words the emotions, experiences, and journey of mental illness, that myself and many others have experienced in life. Specifically, putting trust into people that aren’t worth your time, and fighting through hardships growing up. Mental health is a really important topic to discuss and tackle, as it often goes unnoticed and needs to be addressed. Now more than ever people experiencing mental illnesses need support, considering the global pandemic is causing mass isolation,” says Kuz.

A fun heavy track with a strong meaning behind it, Frailmind have put their best foot forward with I, Expire.

Of course, such a heavy message deserves a heavy track to drive it home. I, Expire opens on a haunting bass-line that clearly means business, opening the way to Kuz’s passionate screams and a killer track. While the lyrics carry an emotional message, the boys in Frailmind still know how to have some fun. The groovy nu-metal influences on the track give it an energetic quality, and Kuz’s line “Bring the mother fucking ruckus bitch” is sure to incite a head bang or two. The track comes alongside a simple yet moody clip, shot and edited by Andrew Vaughan (FANG), which sees the band grooving out in an abandoned warehouse with some trippy visuals that suit the moody hardcore track. A fun heavy track with a strong meaning behind it, Frailmind have put their best foot forward with I, Expire.

STICK THIS NEXT TO: The Acacia Strain, Kublai Khan, Varials