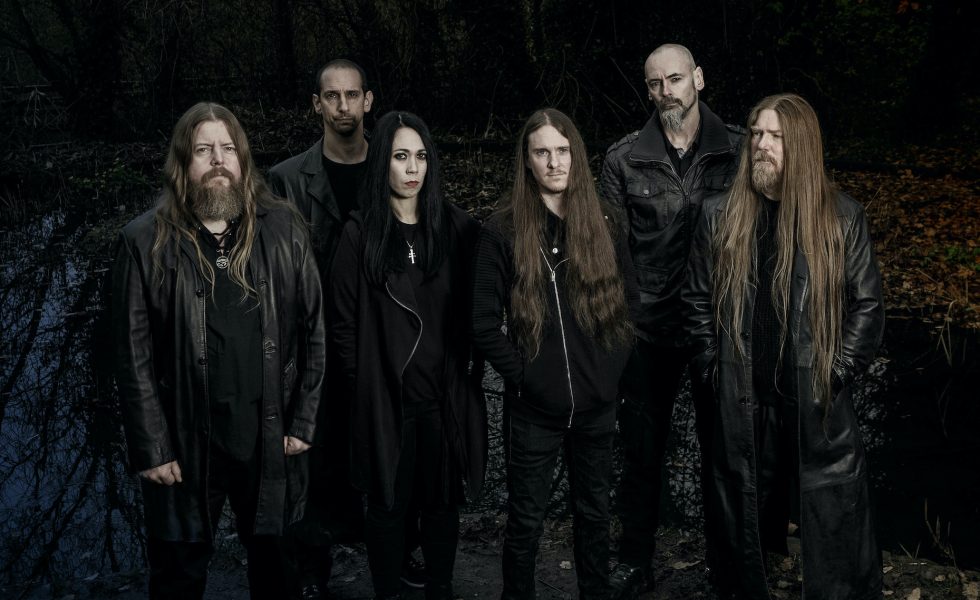 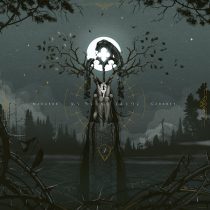 My Dying Bride has been embraced by bleeding hearts worldwide as the soundtrack to life’s passions and pains.

Formed in Yorkshire in 1990, My Dying Bride very recently released their thirteenth, The Ghost Of Orion [2020], which further enshrined the British death-doom metallers as a hallmark band of this heavy sombre sound.

In the wake of the harrowing pain and deep suffering of The Ghost Of Orion, My Dying Bride have offered us Macabre Cabaret, a three-track EP that is a very different experience. Dark and seductive, seething and smouldering, Macabre Cabaret offers an almost voyeuristic portal into the tensions between desire and destruction, in lusciously dramatic My Dying Bride style.

This is an enticing EP landed in the aftermath of a great album; dripping with emotional intensity, it will likely become a locket-sized keepsake for My Dying Bride adherents.

Macabre Cabaret opens with the unbridled passions of its title track, a hypnotic and voluptuous doom metal melodrama. Holding nothing back, the themes of temptation and erotic illusion are brought to life as the track waxes and wanes from thick, velvety bass lines and rugged, yearning guitar tones to tempestuous operatic instrumentals. The worthy centrepiece of the EP follows in the second track, the single A Secret Kiss, an unashamedly racy heavy-doom interplay between that great performance of living, and the primal rhythm of death. Macabre Cabaret then closes with the poetic, brooding track A Purse Of Golden Stars. Even by doom-metal standards, there is a strikingly sensual mood as delicate melodies are laced over atmospheric turmoil. Speaking in the role of an almost-Virgilian guide, Aaron Stainthorpe lures us towards the promise of happiness, but reminds us that attainment is indeed the end of desire.

On that note, the brevity of Macabre Cabaret is part of its allure. Like a fleeting but captivating glimpse of a shadow at night, it is all too soon over. This is an enticing EP landed in the aftermath of a great album; dripping with emotional intensity, it will likely become a locket-sized keepsake for My Dying Bride adherents.

STICK THIS NEXT TO: Paradise Lost, Draconian, Anathema