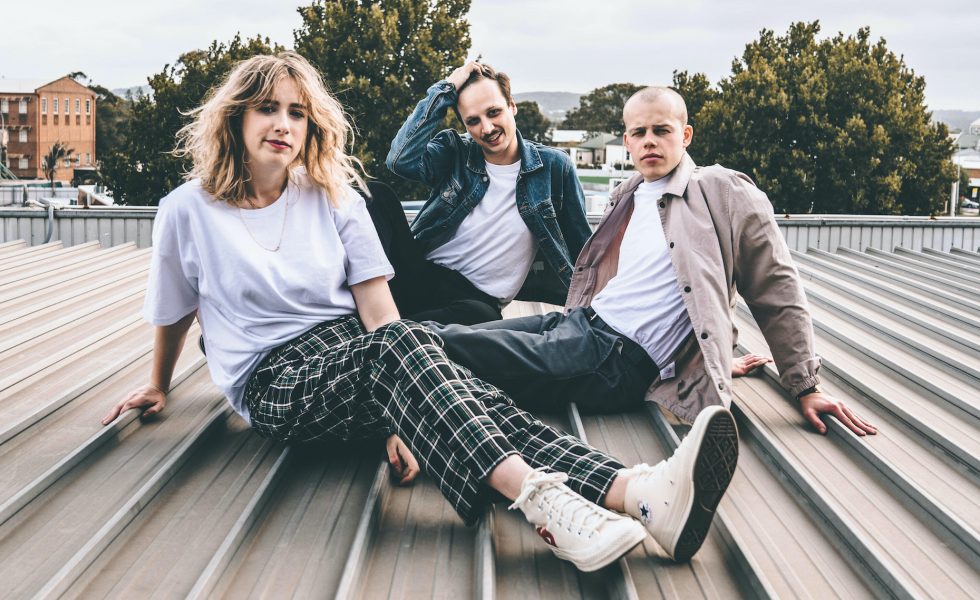 COLUMBUS // Return With New Track ‘Pain Is A Mirror’

Columbus are back, baby! After teasing new music on their socials, the Brisbane/Melbourne based band has officially returned with Pain is a Mirror.

It comes a year after the release of Out of Time. Frontman Alex Moses shared more details on it, saying, “As the band is all located in different states, there was about nine months between seeing each other throughout the 2020 pandemic. I wrote Pain is a Mirror during the Melbourne lockdown and sent a demo through to the band. While it comes off as a dark song, there were a lot of smiles and good times when we finally got together in December to record – It’s really changed the meaning of the song for us.”

Columbus came together in early 2012 and released the Home Remedy EP in 2015. It featured Downsides of Being Honest, a track that catapulted them to stages across the nation. They signed to UNFD in 2016, releasing their debut LP Spring Forever. Their follow-up, A Hot Take on Heartbreak, was just as massive, receiving a perfect score from Hysteria Mag (shameless plug here). They have toured with the likes of Birds of Tokyo, The Ataris, You Me at Six and Trophy Eyes and appeared at festivals like NYE On The Hill & UNIFY. Lauren Guerrera took on bass duties in 2019, joining Alex Moses (vocals) and Daniel Seymour (drums).

Pain is a Mirror was produced by Mitta Norath, Joel Quartermain and Alex Moses and mixed by Vince Ratti. The band will celebrate its release later in the year when they tour with Sly Withers and Stand Atlantic.