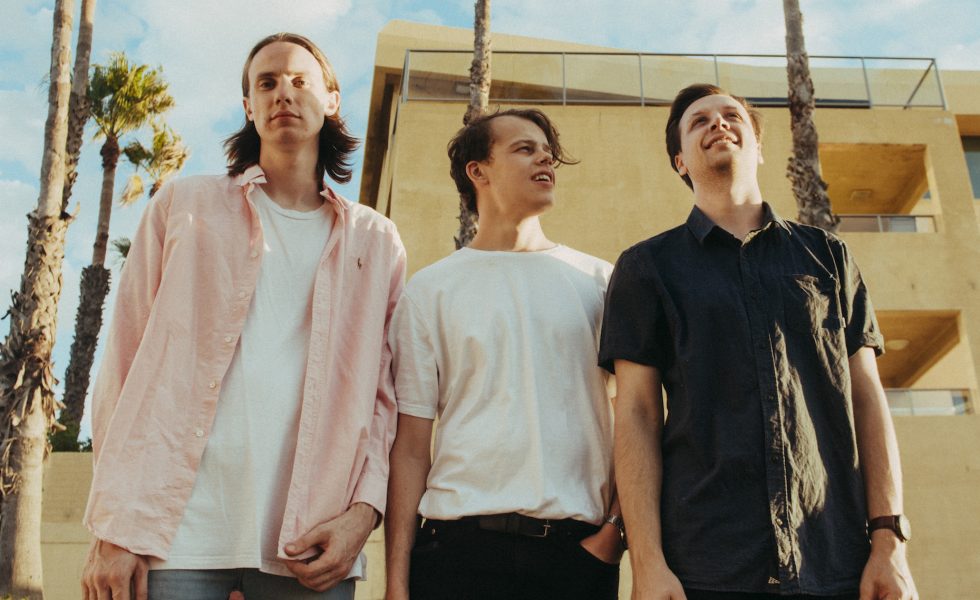 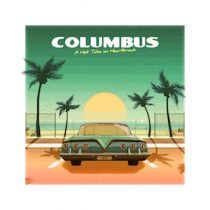 Brisbane trio Columbus established a clear reputation for themselves with 2016’s Spring Forever; their opening statement to the world of Aus punk rock. Falling on the gruffer end of the genre, their debut LP took the consistent theme of heartache and expressed it with hugely raw vocals and loads of emotion.


While Columbus could have easily fallen back on this tried and tested formula for success the second time around; their new LP A Hot Take On Heartbreak, instead sees them shed the punk rock security blanket to evolve.

A Hot Take On Heartbreak exudes an infectious energy and there is no doubt that it will see live crowds erupt into anthemic like proportions.

So if you go into A Hot Take On Heartbreak expecting Spring Forever 2.0, you’re going to have a bad time. The album opener, Don’t Know How to Act, is indicative of the massive inspiration seminal alt rock icons from the early noughties have had on Columbus. This style remains consistent throughout and the Columbus never really stray from the tongue in cheek feel established on the opener. While the record still tackles the lyrical content of heartache, by trading vocalist Alex Moses’ raspy tones for a set of catchy hooks the result is far more upbeat.

Cramming an insane amount of Weezer vibes and singalongs into the ten tracks, A Hot Take On Heartbreak exudes an infectious energy and there is no doubt that it will see live crowds erupt into anthemic like proportions. Aiming for a dramatic shift in seasons Columbus have branched out and created a piece of work that is the exact kind you’d blast in your car with the windows down as you sing your lungs out. If their debut LP was Spring Forever, A Hot Take On Heartbreak is the embodiment of summer.

STANDOUT TRACKS: Piece of Shit, Woke up With a Heart  Attack, Don’t Know How to Act, Feel This Way
STICK THIS NEXT TO: Weezer, The All American Rejects, Jimmy Eat World