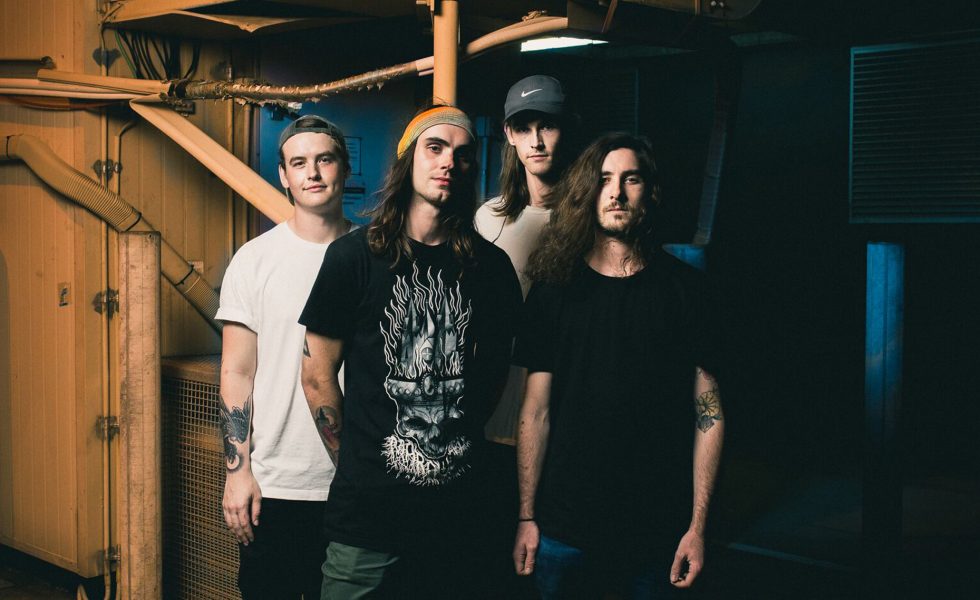 Brisbane will once again be the place to be for heavy music this July, with the epic Dead of Winter Festival adding a whopping fifteen bands to its line-up, already bulging with top shelf rock ‘n’ roll talent.

The biggest name taking to the festival on 7th July is BNE’s legendary prog metallers Pangaea, reforming for the first time since 2011.

They’ll be rocking with headliners Frenzal Rhomb, oddworlders Ocean Grove, rising metalcore stars Polaris and the USA’s Radio Moscow among many others including Pagan, Clowns, and Smoking Martha, to name but a few.

This year, the action will be spread across two venues: The Tivoli and the Jubilee Hotel, in Brisbane’s music precinct, Fortitude Valley. Organisers have also increased the number of alternative lifestyle stalls, cabaret acts, and food trucks, doubling the capacity of last year’s instalment.

Co-organiser Christian Tryhorn says in a statement: “I’d say most of Brisbane’s heavier touring acts have played Dead Of Winter at some stage over the last eight editions. It’s great to see the Festival growing year to year to now being one of the standout heavy events in Australia. We’ve worked hard to pull a pretty amazing bill together and with the addition of The Tivoli in 2018, this will be one epic day.”

This year’s eighth edition, named Attack of the Two Headed Beast, will boast a total of 46 acts over six stages.

Tickets for the arts and music festival are on sale now, and are expected to sell out. For more information, head to deadofwinterfestival.com 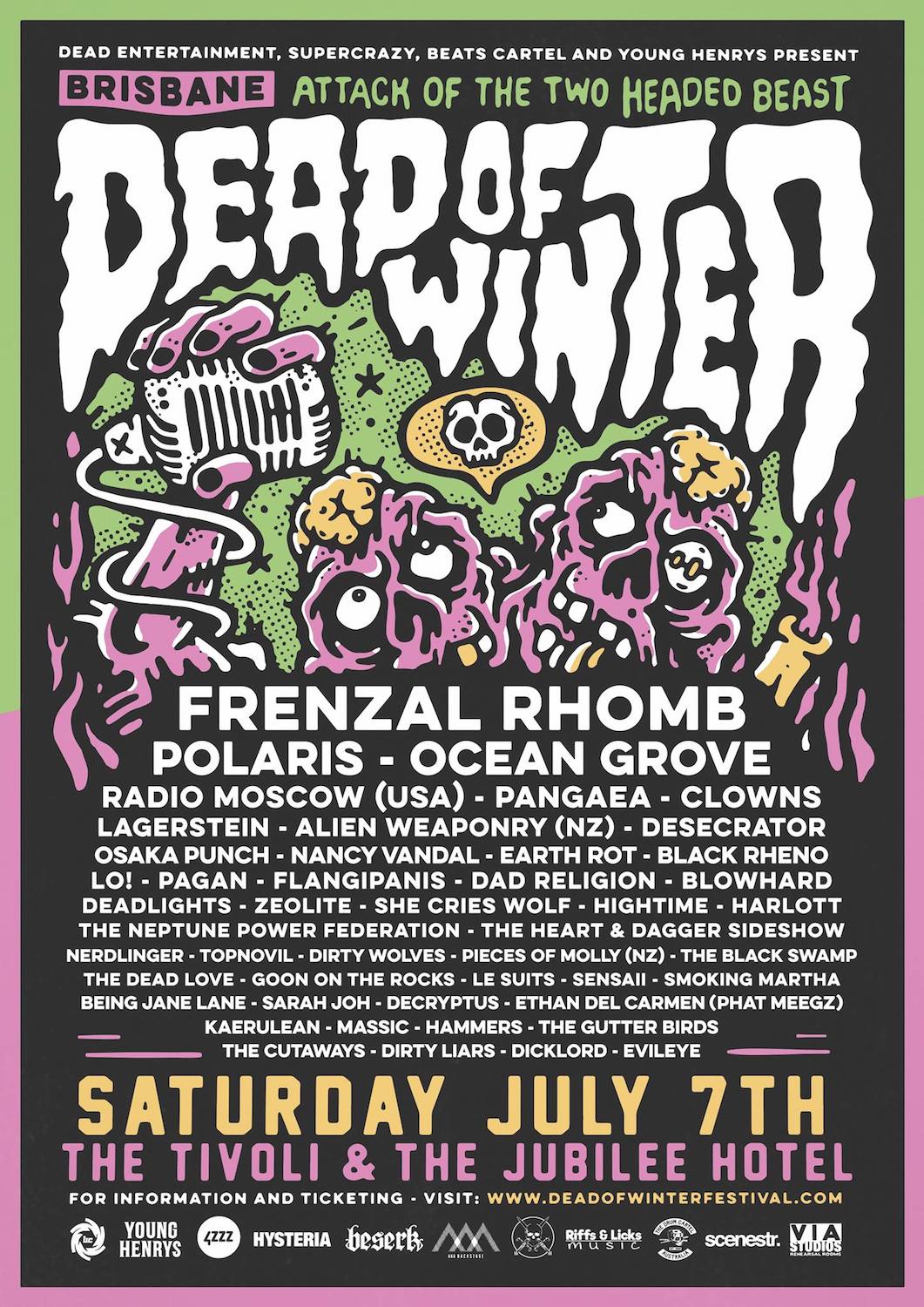