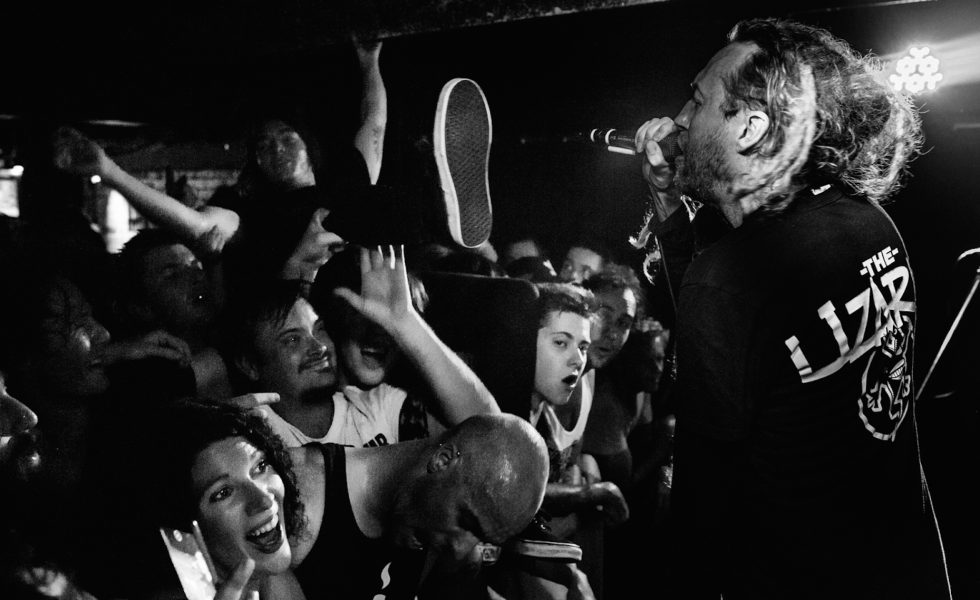 Here it is, the announcement you’ve been waiting for! Hysteria Mag are excited to reveal the first 31 acts set to appear at this year’s Dead Of Winter Festival.

After 2017’s event sold out, Dead Of Winter Festival organisers have upscaled the event to double their capacity by including The Tivoli as an outpost for epic entertainment. The top tier venue looks to focus on showcasing hardcore acts while The Jubilee Hotel will play host to four stages of punk, rock, ska and metal over an intense 12 hours.

What’s a heavy music horror show without a little horror cabaret and burlesque? A returning feature this year is Freak Show Alley, with multiple appearances by The Heart And Dagger Sideshow. It’s not unusual to see punters roaming the streets and venues of Brisbane in their best horror get-up and of course, all are encouraged to don their best zombie, she-devil and monster threads this year, too.

Shaping up to be their biggest event to date, Dead Of Winter Festival have even more surprises in the soon-to-be-released second announcement. Yeiw!

Dead of Winter Festival returns on Saturday July 7 as Dead Of Winter Attack of the Two Headed Beast at The Tivoli and Jubilee Hotel in Fortitude Valley, Brisbane. 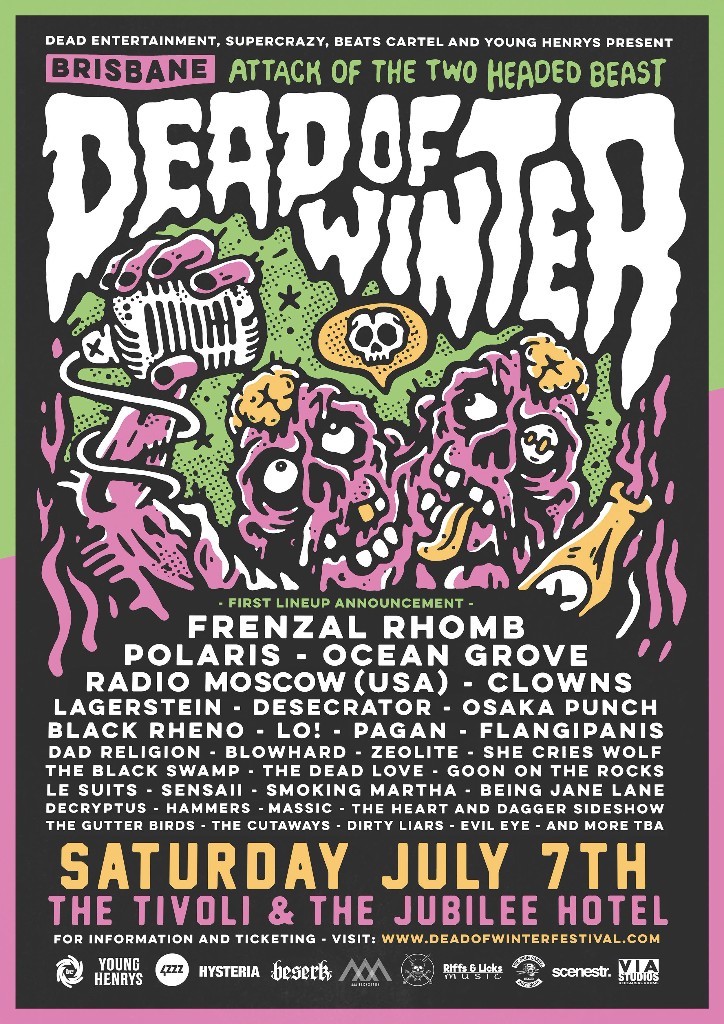