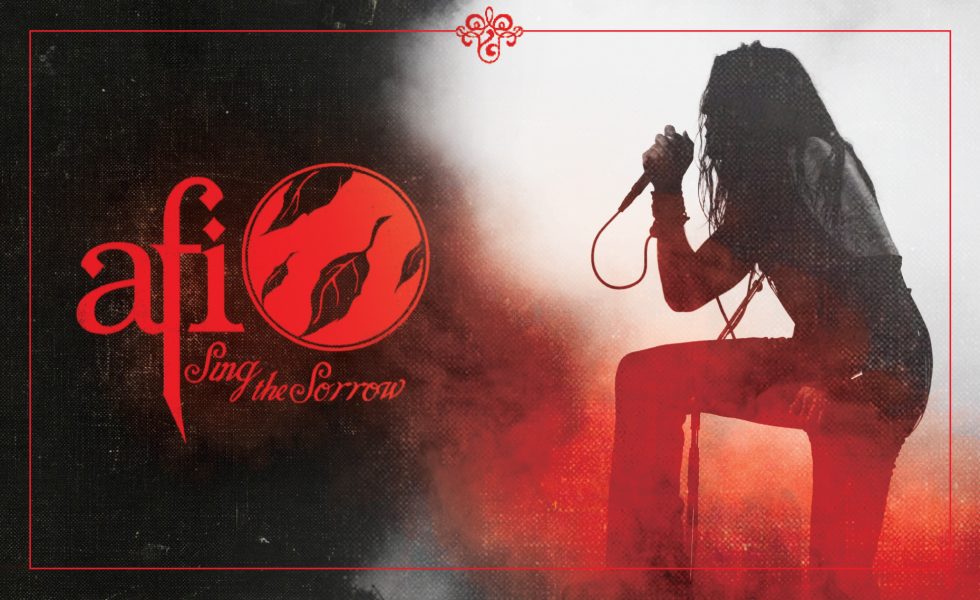 Sing the Sorrow elevated AFI to Godhood. Breaking through on a monolithic scale, no longer were they Bay Area punks. They became teen idols. Mascara clad and straight edged heartthrobs. Figures to be plastered over the walls and minds of a disaffected youth.

MORE: THE BRONX – Heart Attack Americans … The Album that Brought Punk Back // MINISTRY – Welcome To The End Of The Damn World, Kids

Leaving Nitro, the indie label which nurtured them through the mid-to-late ’90s, AFI pledged allegiance to Dreamworks in 2001. The major not only afforded them the scale and resources to bring their music to the masses but license to take things over the top. A dramatic gesture within itself, the group’s sixth was unapologetically indulgent and radio-friendly.

Sing the Sorrow trampled any notions of punk idealism into the dirt, or so the diehards claimed. But what’s not punk about flying in the face of expectation? US punk and hardcore’s sanctimonious interpretations of the original UK movement were always a little lost in translation. Look back at history, within six months of The Sex Pistols imploding in ’77, Johnny Rotten was cutting dub with Public Image Ltd. The Clash held broader ambition still. Contorting punk’s form to include rockabilly, reggae, ska, jazz, R&B, and pop, they recorded London Calling in 1979. Their third album did what no other punk record had ever achieved. It conquered the US charts and dominated radio airwaves.

Then comes The Damned. Damned Damned Damned was one of punk’s seminal albums but by ’85 they group were flirting gothic with Phantasmagoria while sneaking up the UK charts with a by-the-numbers cover of novelty pop standard Eloise. If anything, AFI were travelling a time-honoured path. A trajectory as punk as punk itself.

But back to Sing the Sorrow, sonically AFI had been colouring their fiercely punk roots with post-punk, balladry and flashy rock since guitarist Jade Puget had entered the equation. Coming on board in ’98, he began sharing songwriting duties with frontman Davey Havok. Jade’s presence tempered their Nitro-era sound while setting the tone for things to come. Sonically they softened, embracing melody. Havok’s and Puget’s expanding ambitions combined and culminated with Black Sails in the Sunset as well as follow-ups All Hallow’s EP and The Art of Drowning.

But Sing the Sorrow was another species of record altogether. Pairing with career-making producers Jerry Finn and Butch Vig, AFI took things to greater heights. Finn had a hand in recording both Green Day and Blink-182’s iconic works. He knew how to fine-tune punk for a broader audience and had even remixed one of AFI’s earlier tracks. Vig needs no introduction; he cut Nevermind. Rather than squeezing the life out of the band or ironing out their identity altogether, this studio teaming captured a vital and furious spark. Big, heavy, and articulate, the band that strode into the limelight an altered beast.

AFI was now a group moving past the forests of a genre. Cloaked in a dark resplendence, they were a force unto themselves. Sing the Sorrow dispensed broad sentiments of hate, loss and romantic confessions to legions of small-town misfits and suburban outcasts. A Fire Inside had doggedly built a devoted underground following. Yet overnight they flickered into the mainstream. Basking within their newfound spotlight the group were instantaneously polarising. They weren’t idealistic punks, they lacked metal’s brutality, and their showy complexity negated pop. Neither were they emo. They didn’t conform to classic caricatures of rock ‘n’ roll. In fact, they disdained excess.

What’s more, they fervently disavowed goth. The identity smothering label sent AFI’s members into long dissociative monologues. Instead, the band professed to be closer to the darker ends of post-punk. Groups like The Cure, Nick Cave and The Bad Seeds, Sisters of Mercy, Bauhaus, Joy Division, and Dead Can Dance. Yet they also relished moody melodicism of The Smiths and the horror punk visages of the Misfits.

But goth’s glamour and gloomy tragedy claims musicians, not the other way around. Raven hair, corpse white makeup, black clothing, heavy boots, and most prominently of all a grim perspective. Let’s face it, AFI fit the cosmetic. Sonically pretentious and meticulously overworked, Sing the Sorrow stretched songs longer. All the while Havok painted lyrics of emotional gore, his purple prose melding with bouts of introspection and honest feeling.

Miseria Cantare—The Beginning opens proceedings with synthetic drums and hissing vocal treatments. The instrumental passage introduces the listener to a narrative cycle of birth, death, and resurgence. Sing the Sorrow’s songs exist within a perpetual loop. Closer Bleed Black feeding back into Cantare. Leading single Girl’s Not Grey brings to focus the tension and release of Davey’s vocals. It received heavy radio rotation across the US. Along with The Leaving Song Pt. II it was also successful on MTV, the group’s striking visual presence lending well to the medium. The Great Disappointment chronicles a rejection of notions of faith while Death of Seasons pushes the stylistic melange to extremes. It’s high impact, dramatic flair takes precedence over genre or stylistic cohesion. Paper Airplanes (makeshift wings) and This Celluloid Dream mark an aggressive run of songs leading into the confessional The Leaving Song and anthemic sing-along impulse of … But Home Is Nowhere.

If you’re going to do something larger than life, don’t hold back. Give the haters something to choke on.

Following on from the strength of its singles, Sing the Sorrow debuted at #5 on the US Billboard 200. Decemberunderground came next which pushed things further and immediate success flowed.  AFI would continue to appease and polarise fans. But it was Sing the Sorrow that made their greatest leap. Washing over a legion of new listeners, it was a statement of misery and hope. A collective outburst and feast of energy. Whether heralding doom or calling down ultimate salvation it was one hell of a spectacle.

Sing the Sorrow is an album caught in the conceit of greatness, it wills itself into being. Labouring under grandiose visions, Sing’s underpinning may have been this: If you’re going to do something larger than life, don’t hold back. Give the haters something to choke on.

END_OF_DOCUMENT_TOKEN_TO_BE_REPLACED

There’s so much to love about pop-punk. It’s fast. It’s fun. And it holds the …

END_OF_DOCUMENT_TOKEN_TO_BE_REPLACED 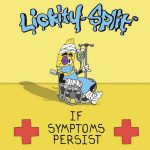 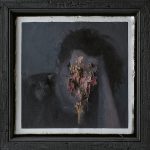 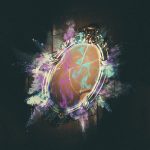 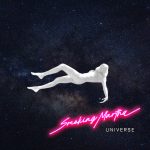 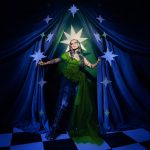