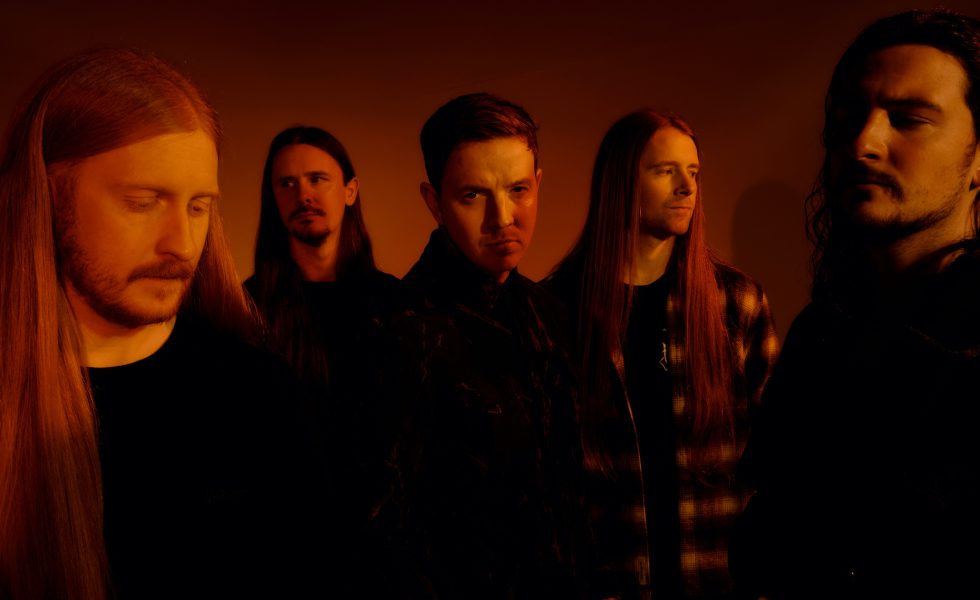 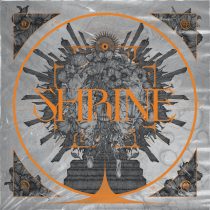 BLEED FROM WITHIN may well be one of metalcore’s most underrated acts. Over the last 17 years the Scottish quintet have earnt themselves the title of being a reliable presence amongst the UK’s metal community, although their following remained quite underground.

It wasn’t until their fifth release Fracture (2020), that people really started taking note, by which point Bleed From Within were already an incredibly well oiled machine.

On Shrine, Bleed From Within aren’t just hitting their stride, they’re showing the world through sheer confidence; stature, and expert musicianship, that they should be held up in the same stead as Parkway Drive or any other heavyweight act. Even from the opening of I Am Damnation, it’s clear that Shrine will be a rally call. By introducing elements like nü metal inspired riffs and vocal harmonisations, it does feel like a slightly new approach compared to their previous traditional metal stylings.

Shrine is going to absolutely shatter all expectations. It’s the Scottish quintet at their best, showing once and for all that they are absolute experts in their craft.

Although the balance of old and new techniques is pulled off with precision, with songs like Sovereign displaying incredible changes in time-signature and Flesh and Stone showcasing black metal inspired symphonic inclusions. With the exception of Death Defined – which is slightly more accessible in its speed and vocal delivery, the album as a whole doesn’t taper in intensity. From the powerful opening of Invisible Enemy, to the rapid post-hardcore riffs of Shapeshifter, Shrine is unrelenting in it’s output. Considering the momentum that Bleed From Within gained from Fracture, Shrine is going to absolutely shatter all expectations. It’s the Scottish quintet at their best, showing once and for all that they are absolute experts in their craft.

STICK THIS NEXT TO: Parkway Drive, Slipknot, Lamb Of God