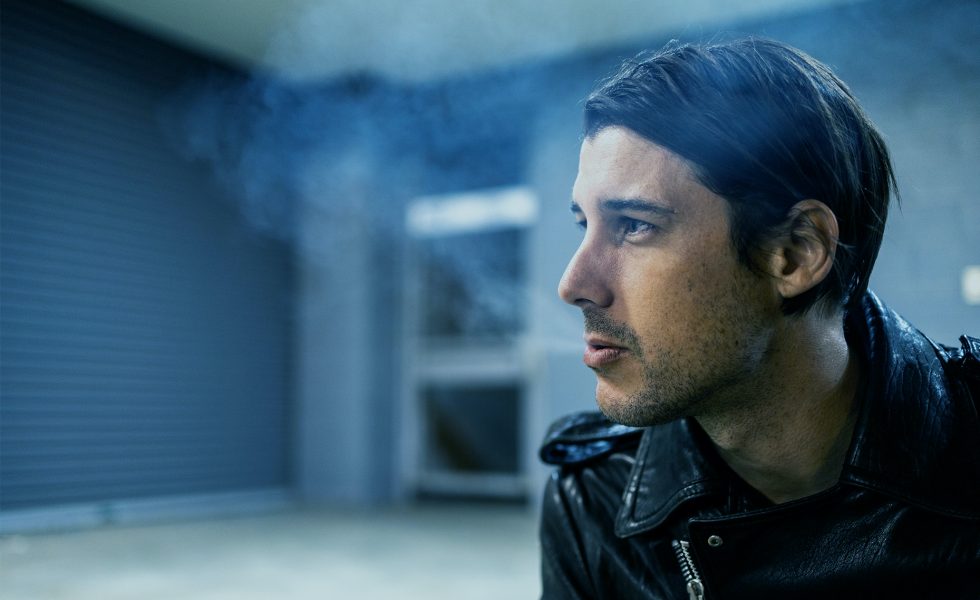 The track, which dropped on June 3rd, is their third offering this year, following on from Love’s Not Enough and By The Dozen.

And it’s one for the flanno-clad faithful, dishing up a hefty dose of 90s nostalgia with its alt-rock instrumentals and the powerhouse vocals of Daniel Davis.

In a statement, the band explained the meaning behind the track: “It’s simple yet powerful – block out the haters and do what’s right for you. Basically, keep going, you’re doing great.”

Emma Adams (Synths/Percussion) adds: “I think everyone with a passion can relate to these lyrics. Daniel showed me this track a few months ago, and I dug the shit outta it. It’s a slow burn with a superbly hooky chorus when it hits.”

Big Orange hail from Perth. Since their inception, they’ve released a stack of singles and caught the eyes of broadcasters all over the globe – including IndieXL (Netherlands), The Most FM (NZ), Radio Wigwam (UK), Radio RaBe (CHE) and our own Triple J.

They were nominated for WAM Rock Song of the Year in 2020 and also appeared on the RTRFM flagship event In The Pines, WAMFest and the inaugural WAY WAY WEST Festival.

Mum Says I’m Okay is available on all standard platforms. What are you waiting for? Go give it a spin now!