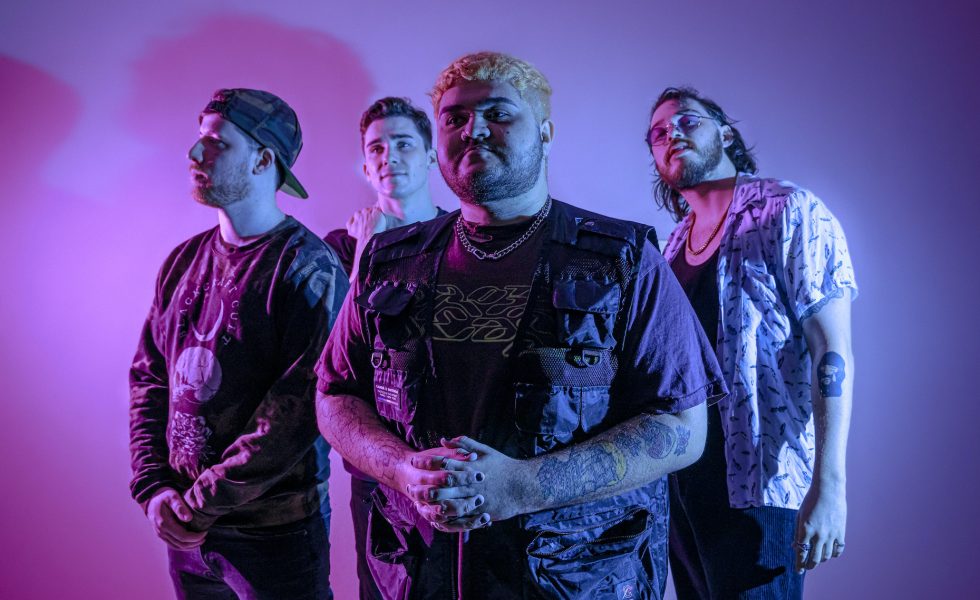 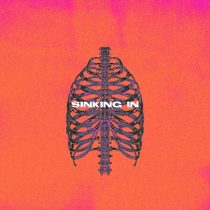 Brisbane newbies Bad Party have made it 2/2 with their hooky new single Sinking In.

The post-hardcore/metalcore crossover quartet may have only launched earlier in the year, arriving with debut single Run in January, but despite only having 2 songs to their name it’s clear they have impressive songwriting chops.

Possessing a catchy-as-hell chorus, Sinking In is both well constructed and avoids any of the standard tropes of modern metalcore, carried mostly by the melodies laid down by frontman Henry Epong.

With a slick warehouse performance video to accompany the single, Sinking In serves as a great introduction to the band for new fans.

“Sinking In is our way of telling a story on how mental health can consume you and take over your everyday life,” says Epong in a statement.

If you love tip-top contemporary riffage like Spiritbox and Thornhill, we suggest you sit up and take notice.

“The song means a lot to us as we all have friends and family going through harsh times, particularly in the current state of the world.”

“Sinking In goes a little harder than our first single Run, allowing us to explore our more aggressive side and further build what to expect from the Bad Party sound in the not-so-distant future.”

Having gotten off to a solid start and the promise of more material to come, it’s certainly worth keeping an eye on these party-starters.

If you love tip-top contemporary riffage like Spiritbox and Thornhill, we suggest you sit up and take notice.

STICK THIS NEXT TO: Hands Like Houses, Bloom, We Came As Romans