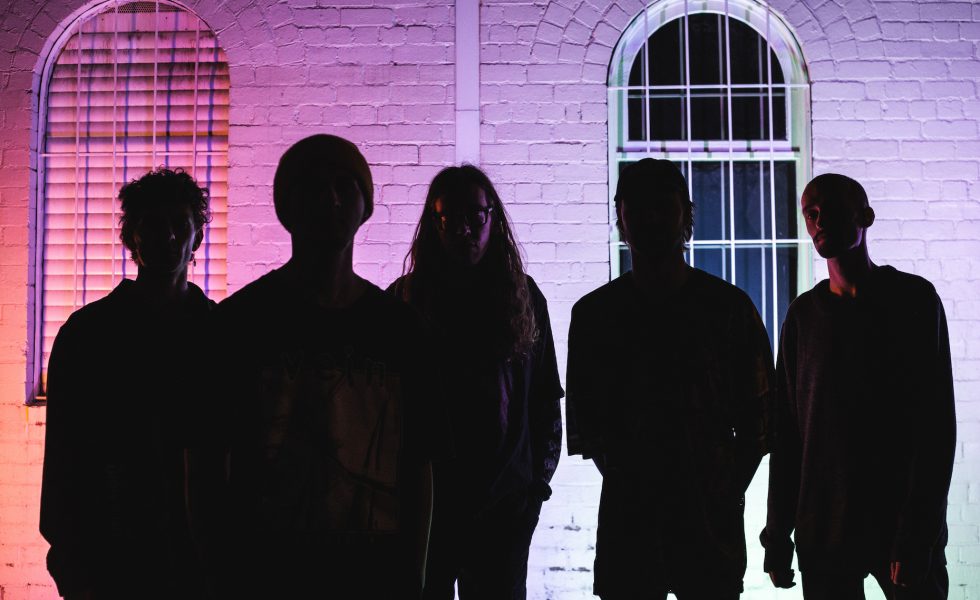 Anticline are back, dropping brand new single In The Open, alongside the announcement of their upcoming EP Urgency.

Hooking us in from the moment the song begins, the thrashy riffs and unforgiving pounding of the drums prove once again that Anticline are a force to be reckoned with. Caleb King’s vocals are strong and precise, and both In The Open and their previously released single Headspinning Bias are super strong leads for their upcoming EP.

In The Open also comes with one of the best music videos we’ve seen from the band to date. They’ve combined two on-trend video ideas—the low-budget/meme green screen effect with aesthetic vaporwave elements. It’s super fun to watch and there’s so much going on you’ll want to keep going back to try and catch what you missed.

The lads are showing us time and time again that they can produce some serious heat and that they’re a band worth keeping a very close eye on.

Although the meme-worthy music video for In The Open proves the band doesn’t have to take themselves too seriously, Anticline’s music says otherwise. The lads are showing us time and time again that they can produce some serious heat and that they’re a band worth keeping a very close eye on.

Anticline’s upcoming EP Urgency will be dropping 28th August. If their last two singles are anything to go by, Urgency is looking so damn good. It’s the second ever EP released by the band, with 2018’s debut EP Hesitancy garnering excellent praise and giving them a reputation as Ballarat’s most relentless heavy act.

Anticline nabbed a spot performing at last year’s Greyscale Records Showcase, alongside Alpha Wolf, Gravemind, Antagonist A.D, and had them touring with the likes of Saviour, Deez Nutz and Knocked Loose.

Anticline’s single and video In The Open is available to watch, stream and purchase now.

Anticline’s new EP Urgency will be dropping on 28th August.