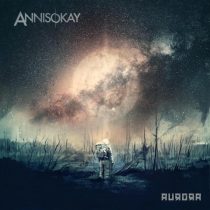 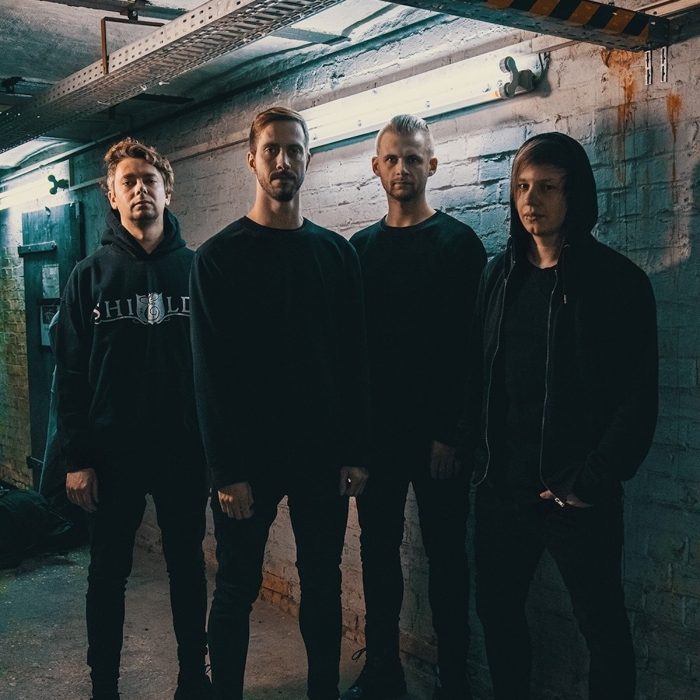 Electronica has long been both a friend and foe to heavy music, with many a band treading this tightrope with careful balance and varying success. For Annisokay on their new EP Aurora, this balance certainly isn’t a sure thing, and it’s not always doing the German act many favours.

The electronic-influenced EP peaks and flows across its four-song tracklist, often dipping between interesting and more mediocre in terms of the band’s sound. The onset of opening track Parasite uses some aggressive and in-your-face synths to catch listeners attention before plunging them into a raw and down tuned metalcore track. However, what starts off as a refreshing splash quickly drowns out the band’s heavier side, soaking listeners with an over-produced sound surely to be a hit-or-miss depending on individual tastes.

While drawing easy comparisons to bands like Diamond Construct or Emmure that utilise similar synths to enhance the heavier side of their sound, Aurora sees Annisokay much closer replicating the sound of questionable electronicore acts of the 2000s like Attack Attack! or I See Stars. Neither the electronic elements nor the metalcore elements stand clearly enough apart from the other; instead both claw out from the mix to be heard. There are hints of a more fitting blend of these styles in Aurora, with the clean vocals creating undeniably catchy hooks and the electronic elements delivering a more unique and modern sound, but much of the benefit of those elements are lost in the overpowering combination.

While fans of Annisokay’s more modern sensibilities will surely find something of worth out of Aurora, traditionalist and metalcore fans seeking a bit more substance beneath the synths will no doubt be left longing for something more.

There’s certainly a youthful quality to the band’s sound, with tracks STFU and Bonfire Of The Millennials screaming out with an angst-driven passion of young adults with something to say. Oddly enough, the most electronic track of the EP, Bonfire Of The Millennials, feels the most fitting for how the band’s sound could excel, with the reliance on synths feeling key to the song’s success. Beyond the electronic elements, the songs on Aurora, despite only being a small taste of the band’s sound, don’t offer much beyond just being another average modern metalcore act, without enough difference to make the band stick out in what’s already an overcrowded genre. While fans of Annisokay’s more modern sensibilities will surely find something of worth out of Aurora, traditionalist and metalcore fans seeking a bit more substance beneath the synths will no doubt be left longing for something more.

STANDOUT TRACKS: Bonfire Of The Millennials

STICK THIS NEXT TO: Attack Attack!, Diamond Construct, The One Hundred