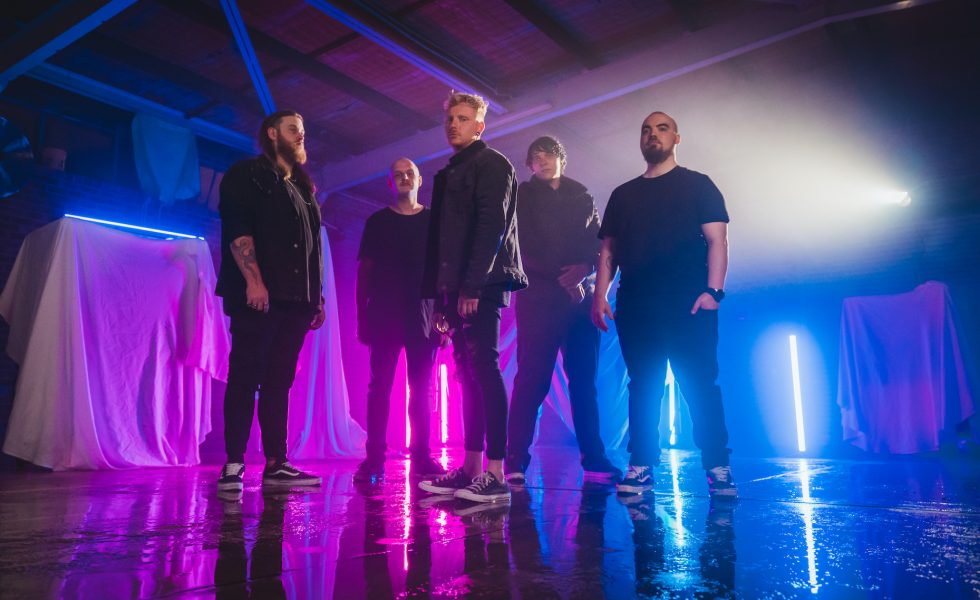 Jul 05, 2021 / WORDS Alex Callan / The Wollongong up and comers with their heaviest work to date

Over the last six months Alienist has been making incredible waves across Australia’s metal scene.

Having already gained support after touring with the likes of Northlane and Gravemind, the Wollongong based metal outfit have since been climbing the Spotify charts since the release of their trilogy of singles. Rounding out the single arc is Deadline, the group’s heaviest and most popular piece of work to date.

“It’s been incredible,” says the group’s guitarist Damon Renes. “It’s definitely been the biggest release we have had so far in terms of reception and stream count. Thankfully we made it onto a few Spotify playlists which helped us reach 20,000 streams in its first four days. Now we are really hoping the momentum keeps going.”

As a conclusion to their single arc, Damon touched on Deadline being the groups strongest release to date and why they chose to release it last. The group has also premiered their first ever music video which contrasts the group’s heavy breakdowns among a flurry of neon lights.

“We didn’t intentionally want that to be the last single. We just wanted what we felt was our strongest single to be the full stop in the arc. We just felt that Deadline had the best lyrical content and the best riffs all in one package so we released it last because of that. It also felt fitting to be the first song we filmed a music video for.”

Speaking of the film clip Damon says, “I just really love that aesthetic; the idea of it almost mirroring the live show that you would see at a concert. I love going to a live show when the band has a lot of lighting effects so I felt that was the perfect way to make a performance based film clip entertaining and reflective of us as a band. Plus, it’s pretty nice to look at.

“Deadline just didn’t feel like the right song to have a scripted story accompanying it so we always wanted it to be performance based.”

I feel that as a band we excel by having a great dichotomy between songs and adding different styles and doing a bit of everything which means it can be hard to gauge what we will do next.
[ Damon Renes ]

Having recorded all three singles at The Brain Studios, Damon spoke of the working relationship that Alienist has now developed with revered producers like Clayton Segelov.

“Our friends in Graves and Justice For The Damned have gone to Brain before so we’d heard a lot of positive recommendations about them.

“The name always popped up whenever we spoke about studios so we gave them a shot and the professional relationship we have developed has been the best part of working with them.”

When asked if there were any other producers the band would love to work with, he says, “We will probably stick with our guys from The Brain Studios. They are the guys that made us what we are. The sound we have wouldn’t be our sound without them. Their creative input is what takes our sound to the next level so I think it would take a lot for us to go to a different producer. “

With the group now working on new material, we asked if the heavier stylings of Deadline may be an indication of the group going in a heavier direction, he says simply: “I would say no.”

“I feel we are definitely still trying to vary our sound from song to song. We have written a lot of songs that are a fair bit softer and have more clean vocals but we also have songs that’ll tear your face off with their heaviness. As a band we excel by having a great dichotomy between songs and adding different styles and doing a bit of everything which means it can be hard to gauge what we will do next.

“It just depends what we end up doing as our next project… I’m not even sure if we know what that is yet.”