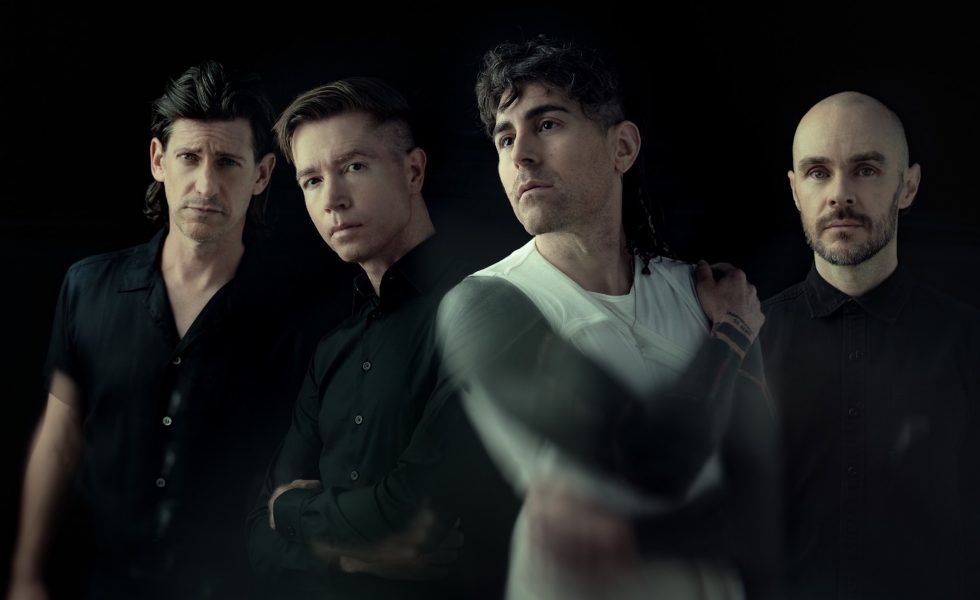 The album news is followed by two new singles, Looking Tragic and Begging For Trouble. Both tracks will be included on a limited 7”.

“Looking Tragic addresses the theme of overstimulation resulting in desensitisation,” says frontman Davey Havok. “Melodic and driving, the song came to life quickly and immediately stood out as a track to make bodies, if not sentiments, move.”

“After years of receiving early versions of songs from Jade and Davey, in forms that span loosely arranged chords and scratch vocals to fully realised demos, I think I have become quite adept at knowing which songs will or will not make the record,” says drummer Adam Carson.

“Begging For Trouble was green lit, at least in my mind, the moment I heard the vocals come in. To me, the track is a cornerstone of the new record.”

“AFI is such an integral part of who I am. What we do with AFI together is a foundation for me,” says Havok. “Coming back is a return to a home I’ve always known.”

“Every album is an opportunity to show people a snapshot of our evolution,” says bassist Hunter Burgan. “And with this band, it’s always something fresh. We’ve been playing together for so long that I have a deep understanding of each of my bandmates‘ musical styles, and yet I am still pleasantly surprised by the new things they bring to each record.”

Bodies was mixed by Tony Hoffer (Depeche Mode, Belle & Sebastian) and mastered by Vlado Meller (Oasis, Pink Floyd). Guitarist Jade Puget produced the album and handled most of the engineering.

Both Looking Tragic and Begging For Trouble are available to stream. You can also pre-order Bodies now via this link.