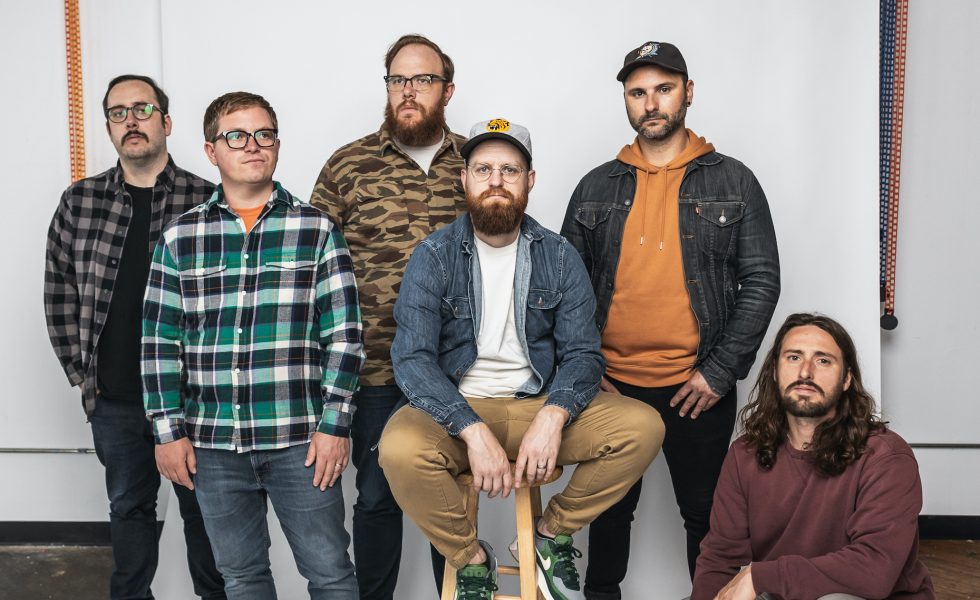 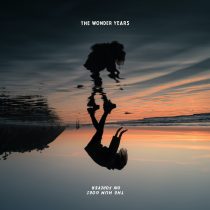 The past resoundingly collides with a matured present on album #7 from Philadelphia-based rockers The Wonder Years.

Emerging in the mainstream pop punk era of the mid 2000s, The Wonder Years have themselves over the years grown up with and beyond the confines of their overarching parent genre.

Straddling everything from traditional pop punk to melodic hardcore, indie rock, emo, screamo, and essentially everything in between, fans have grown side by side with the band from their youthful DIY early leanings into fully-fledged adulthood and assured creativity; and the brand new album from The Wonder Years, The Hum Goes On Forever, is a glistening culmination of celebrating their roots that brought them to this point, while also looking firmly to the here and now. Opening with the wistful Doors I Painted Shut, The Hum Goes On Forever leaps into the cascading joy of Wyatt’s Song (Your Name); a singalong pearler heavy with angsty lyrics and hooks, with the dynamic track also marking a collaboration between The Wonder Years frontman Dan Campbell and blink-182’s very own Mark Hoppus.

While the grit of early The Wonder Years is more and more left in the past overall, The Hum That Goes On Forever is ultimately an album that will enamour with its humanity, delight in its technicality, and still occasionally kickstart a good old-fashioned headbang for good measure.

From the emotive melodic shifts of the likes of Oldest Daughter, to ambient melancholia (Cardinals II), acoustic heartbreakers (Summer Clothes), rollicking, breathless anthems (Low Tide), and the proverbial sonic kitchen sink that is closing track You’re The Reason I Don’t Want The World To End, The Hum Goes On Forever effectively covers the entire human experience, draped in nostalgia and hard-hitting passion, helmed steadfastly by workhorse drums and basslines, intertwining guitar mastery and the ever-present rasping might of Campbell himself. Evenly balancing its oscillating riotous moments with raw elegance, the latter especially present on the sublime ballad Laura & The Beehive, The Hum Goes On Forever hits home hardest via its candid reflection of life and, most notably, parenthood, with the album marking the first full length release since Campbell became a father. Never one to shy away from sharing his life with the world, Campbell reaches new heights as he details his own fears, loves, and uncertainties alongside vivid modern rock. For a band frequently lauded as inspiring a new generation of pop punk, The Hum Goes On Forever is an existential journey that will equally explode and swell. While the grit of early The Wonder Years is more and more left in the past overall, The Hum That Goes On Forever is ultimately an album that will enamour with its humanity, delight in its technicality, and still occasionally kickstart a good old-fashioned headbang for good measure.

STICK THIS NEXT TO: Real Friends, The Story So Far, Citizen