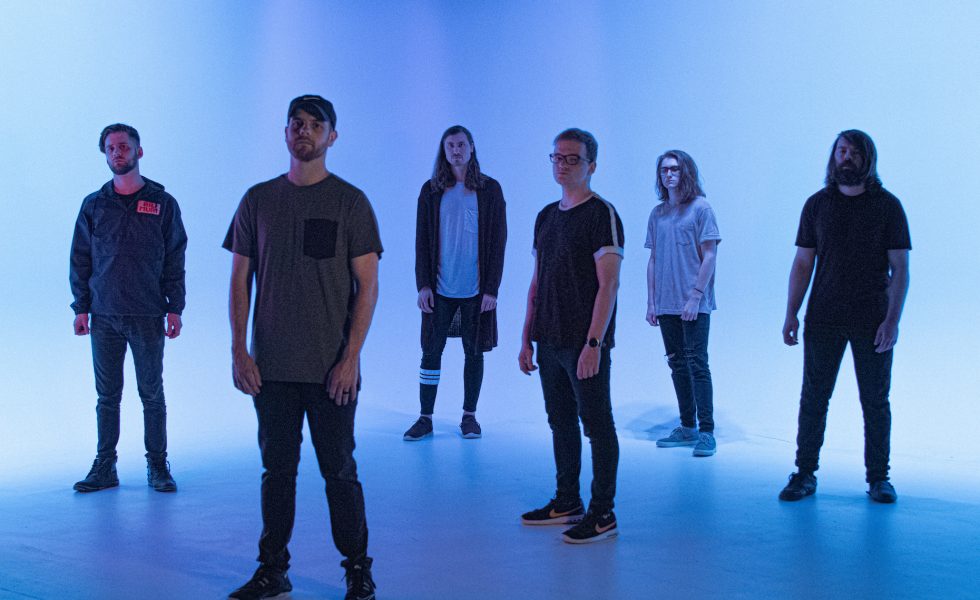 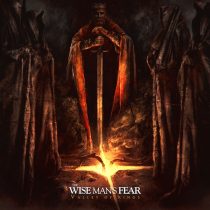 The Wise Man’s FearValley of Kings

A fresh taste of metalcore for anyone getting sick of the genre, Indiana Fantasycore act The Wise Man’s Fear upped the anti with their new record Valley of Kings–a storybook journey of hard riffs, catchy choruses and some Tolkien-esk flourishes to boot.

Valley of Kings takes what worked from The Wise Man’s Fear’s previous records The Lost City and Castle in the Clouds and adds some new tricks, making it a worthy follow up and a fitting close to the trilogy of albums. Combining the epic lyrical storytelling of a European band fit to headline Wacken Open Air with the heavy riffs and catchy vocals of a band like Periphery, Valley of Kings is worth the listen.

The opening track and feature single The Relics of Nihlux opens the door to the mystical world ahead: serving as a fitting first taste of the group’s sound before they plunge the listener further down the rabbit hole.

Each track from then on manages to swerve and pivot just enough to offer something new and keep you hooked. Like listening to a metal album in a serene forest, tracks like Tree of Life and the album’s second single What Went Wrong hook you in with an ear worm chorus and keep you listening with an eerie, mystical backing.

Each song manages to feel distinct while blending effortlessly into the next track.

Who would have known woodwinds work as well in a breakdown as they do in Tree of Life?

But just as you think this band are all catchy riffs with a bit of growling to balance them out, they punch you in the face with their heavier tracks. Tracks like The Cave and Sands of Time bring in deadly growls and impressive gutturals, but nothing tops the absolutely crushing Firefall, a track that gets heavier and heavier with each breath.

The band even show off their range with rock ballad The River and the Rock, giving the listener a gentle respite before rocketing them back into the wild with Sands of Time.

Each song manages to feel distinct while blending effortlessly into the next track. The thumping bass drums and trippy guitar work swaying gracefully into catchy as hell clean vocals and atmospheric strings and woodwinds. Listeners will be belting out to “the keeper of keys” from Tree of Life one minute while screaming the line “not even vultures will touch what’s left of you” from Firefall the next.

And it all comes to a perfect close with the rocking title track Valley of Kings, bringing back the sing-song chorus, the slamming growls and ending on an angelic choir, dauting piano and heavenly strings; the perfect fade to black on this modern metalcore opera.

STICK THIS NEXT TO: Periphery, Memphis May Fire, Blessthefall