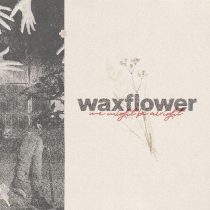 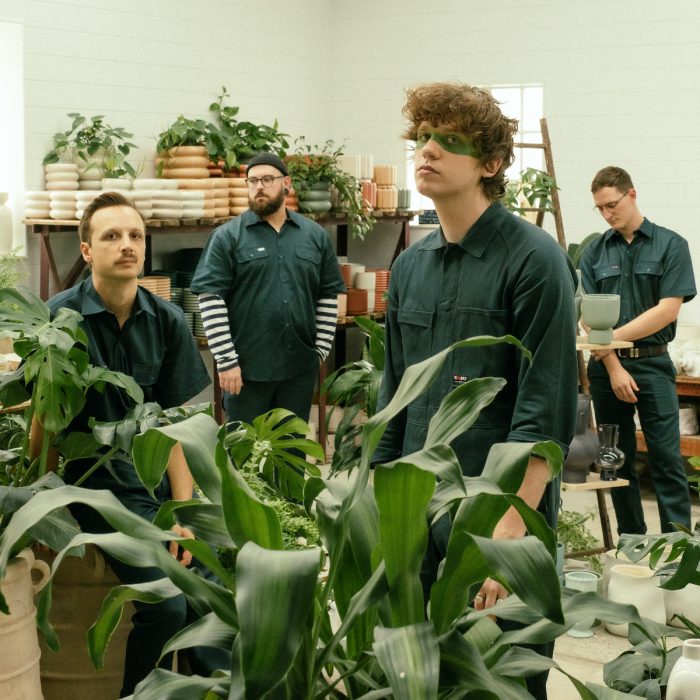 Nostalgic pop-punk is just what the doctor ordered, and Waxflower is serving it up in spades on We Might Be Alright.

The EP breaks out the time-machine, sending us back to the early 2000s. Influenced by the likes of Kisschasy and Jimmy Eat World, it’s hook-driven, catchy and honest with ALL the emotions.

Thematically, the band took the introspective route, digging into their own experiences with mental health. The EP puts a positive spin on this—both setting the band apart and making it a super important listen. There’s a sense of warmth to be found within the walls of We Might Be Alright. Add this to the nostalgia, and it’ll leave you feeling like the main character in a coming of age film, strolling down the packed halls of your high school.

We Might Be Alright is a polished, progressive take on an old favourite sound.

When it comes to standout moments, we can’t look past Again (Ft. Caitlin Henry of Eat Your Heart Out) and the title track, but there really is a whole lot to love in this five tracker. Considering this is the band’s debut EP, we can’t wait to see what they drop next! Don’t let the ‘new kids on the block’ status fool you. Waxflower has continued to go from strength to strength. From huge hooks to genuine lyricism, they’ve proven they can do it all. We Might Be Alright is a polished, progressive take on an old favourite sound, and it’s a blooming good debut. Give it a spin or two (or seven!) now.

STANDOUT TRACKS: Again, Food For Your Garden, We Might Be Alright

STICK THIS NEXT TO: Kisschasy, The Starting Line, Jimmy Eat World