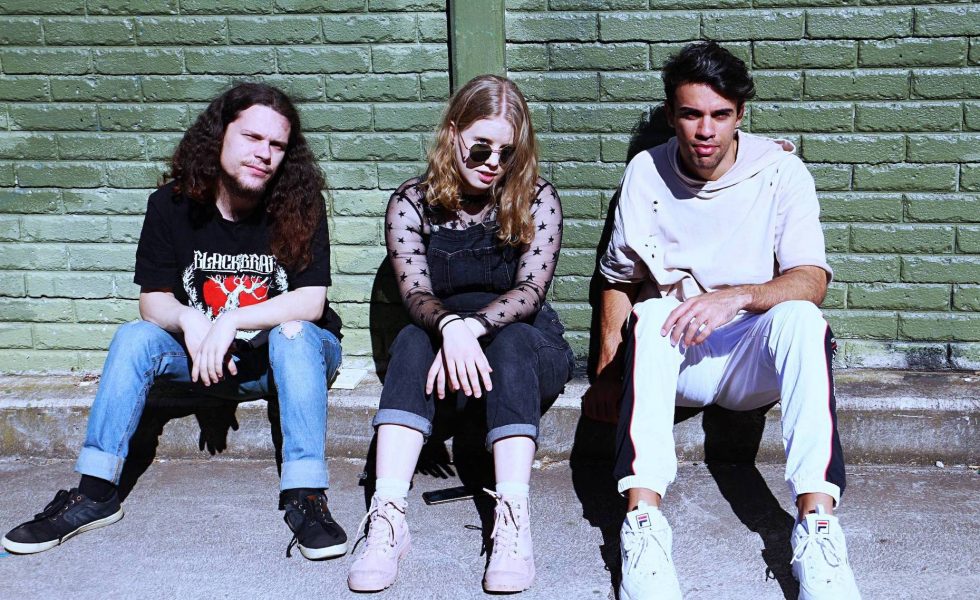 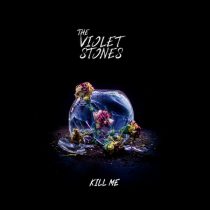 Kill Me is The Violet Stones set on fire—they’ve got an undeniably unique sound and if their recent and debut album, 2019’s Exordium was an exploration to find it, Kill Me is the treasure they were searching for.

The band said that they wrote this song with the rhythm section in the forefront, so the entire song revolves around the relentless, in your face drums. With that being said, they’ve managed to balance the rest of the instruments nicely and the gritty guitars will take you straight back to the 90s.

Atop the drums and guitar is the relentless vocals from frontwoman Sarah Curran. Well suited for the genre and style the band are going for, her drawn-out pitch carries over the instruments and pulls the song together. If blaring, grungy vocals and dirty breakdowns are your thing, this song will be for you.

They really aren’t afraid to experiment—Kill Me unapologetically and relentlessly dishes up their sound to the world.

Taking inspiration from bands like Nirvana, System Of A Down and Korn, it’s refreshing to see a band like this expanding a genre by having a female vocalist. While Curran’s voice naturally seems to be on the higher end of the spectrum, her vocal range in Kill Me is impressive as she dips down into some lower melodies.

This track takes you back to underground, dirty dive bar shows. The Violet Stones seem to have found their niche, sticking to the DIY grunge tradition, the band self-recorded this song at home.

Lyrically, Kill Me touches on how society has the ability to brainwash us and control us, which doesn’t seem the case for this band. They really aren’t afraid to experiment—Kill Me unapologetically and relentlessly dishes up their sound to the world.

The Violet Stones are cooking up a second album as we speak, but for now Kill Me is available worldwide.

STICK THIS NEXT TO: The Pretty Reckless, Halestorm, Stand Atlantic