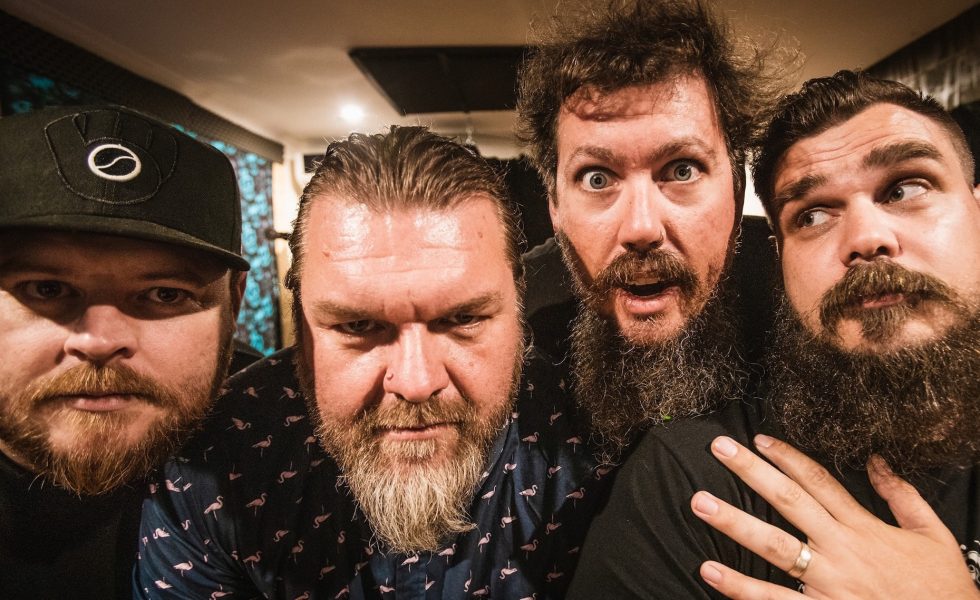 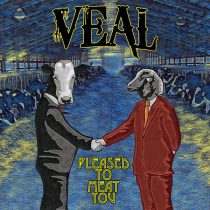 Gold Coast punks Veal don’t get together that often, and when they do they apparently don’t do that much—a gig a year, a new song here and there.

Their new EP sees them make up for lost time, near doubling the total amount of tracks they’ve released in one fell swoop.

Raucous and wild, Veal tear things up with wild abandon, slamming straight into the top gear rock and roll assault of The Darkest Timeline, then upping the ante as the even more breakneck Hot Wheels Derby threatens to veer completely out of control. Liquor Out is straight up yob rock in the Cosmic Psychos tradition to the extent it actually sounds like Ross Knight dropped in to have a bit of a shout.

Pleased to Meat You is just great party rock and roll. Veal might not get around that much, but when they do it’s totally worth it.

Aquarage and Tom’s Cruise Control are riotous punk-metal splats bolstered by throbbing bass with the added bonus of an old-fashioned chant along, hand clap breakdown in the latter. The change-ups and riffs are on the money and the snarly, shouty vocals and rambunctious energy are instantly addictive. Pleased to Meat You is just great party rock and roll. Veal might not get around that much, but when they do it’s totally worth it.