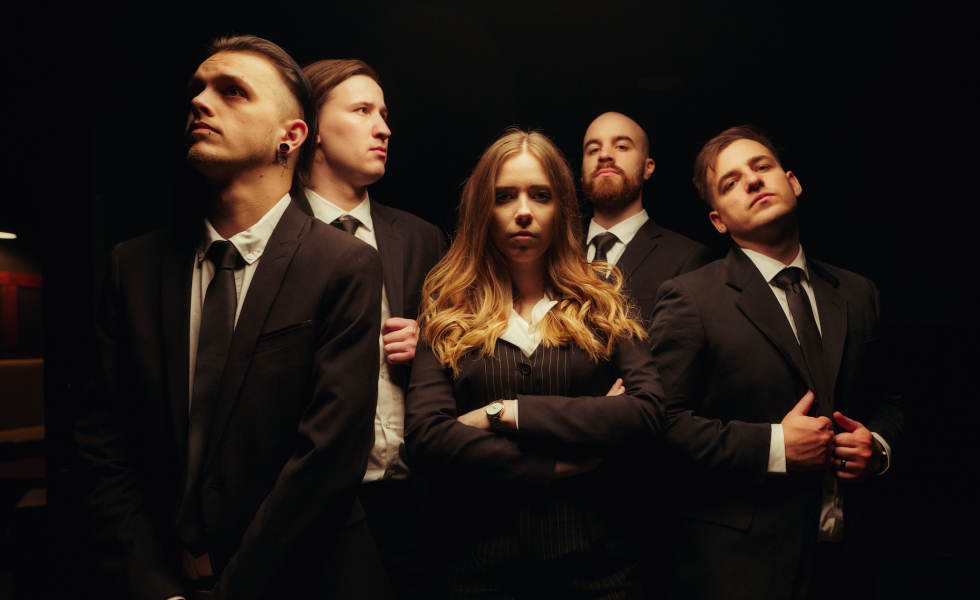 The track premiered last night on Triple J’s Home & Hosed with the video premiering this morning on highly influential/tastemaker Youtube channel Dreambound. In conjunction with the release, tomorrow the band kicks off their first headline Australian tour, details below.

On the new single Cassie Jade says “Perfect Crime is a song about being backstabbed by someone who turns people against you and tries to make you believe they did nothing wrong. The ‘Perfect Crime’ is a metaphor for getting away with toxic behaviour, gaslighting to ‘erase evidence’ from someone’s memory and replace it with a fallacy.”
“This song felt important for me to write to express a crappy situation I’ve been holding onto for a very long time. Other Terra songs touch on similar themes, but the lyrics haven’t been as transparent as I feel they are in this song. I wrote it for me but I know lots of people have dealt with similar situations, and to me this feels like a way to call out and shed awareness on this kind of toxic behaviour.”

Coming hot off the heels from their recent tour supporting The Faim around Australia, Perfect Crime sees Terra really coming into their own. The song-writing, the musicianship and Cassie Jade’s amazing vocal performance showcases a band who have worked tirelessly in developing and honing their craft. The result is Perfect Crime, a bonafide hit that is going to propel the band into the next level of alternative rock bands in this country. 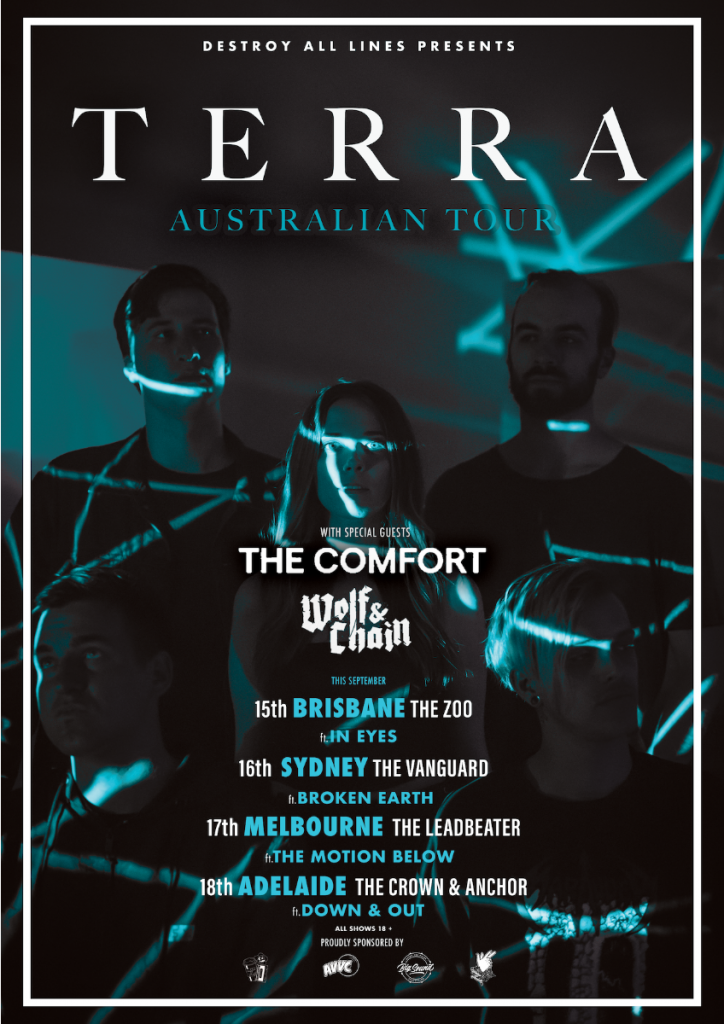