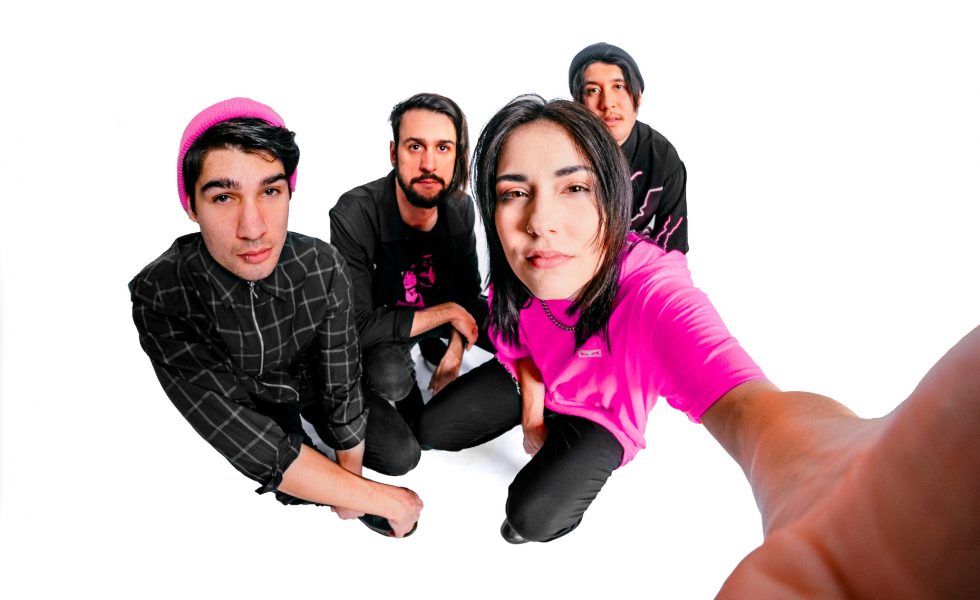 It’s the news we’ve all been waiting for! After teasing fans with the release of some killer new singles, Stand Atlantic have finally announced their new album, Pink Elephant.

The follow-up to their 2018 breakout Skinny Dipping, is set to drop on August 7, 2020 through Hopeless Records. Along with it, the band has shared ANOTHER single, Jurassic Park, also dropping its music video, directed by Lewis Cater.

After two years of non-stop touring, the four-piece began work on Pink Elephant. It’s set to be another huge release from the band, especially for frontwoman Bonnie Fraser who used it as an outlet to push through the awkwardness of confrontation, tackling her problems one elephant (or one song) at a time.

Stand Atlantic formed in 2014, and turned heads with their 2017 EP, Mess I Made. Following the success of their 2018 debut full-length, the band toured internationally with the likes of New Found Glory, Neck Deep and State Champs.

Pink Elephant is available for pre-saving and pre-order now. In the meantime, you’ll catch us listening to Jurassic Park on repeat.