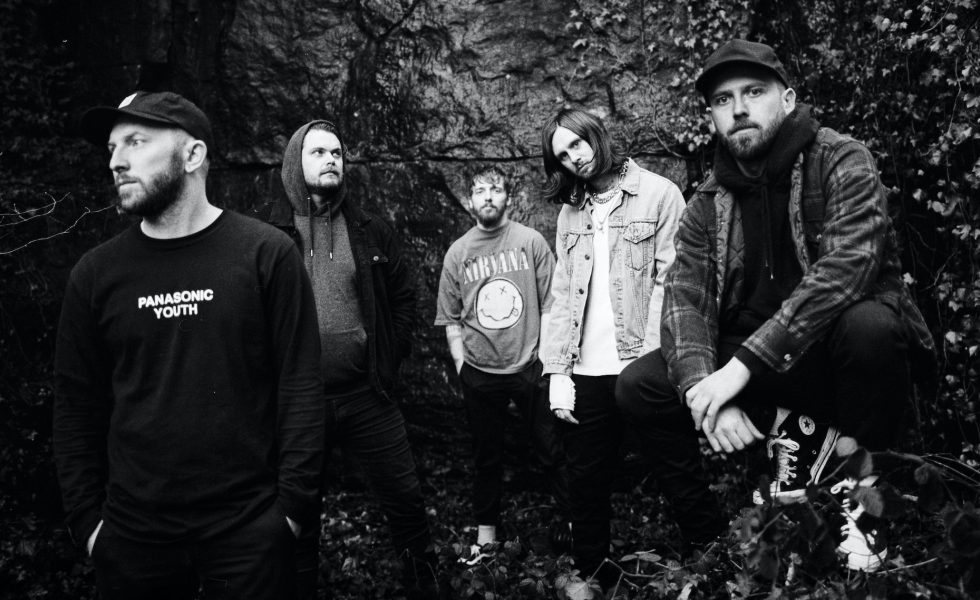 There are few international acts who slot into the Australian touring circuit as comfortably as any of our homegrown artists.

Whilst it’s Architects, The Devil Wears Prada and The Ghost Inside have all previously been inducted as honorary Australian headliners due relentless touring schedules seeing them frequently share the stage with beloved Aussie acts, While She Sleeps have been simmering away and steadily growing their fanbase upon each visit.

Over the years Australian crowds have had the chance to catch the British metalcore outfit through support slots for the likes of Bring Me The Horizon, In Hearts Wake and Architects. Now, 2022 sees While She Sleeps making their way down under for their first ever Australian headliner tour and the excitement couldn’t be higher.

“We love it out in Australia,” states the group’s lead vocalist Loz Taylor,  “we’re stoked to be out there ripping the stages with you guys soon.”

Considering the group’s fourth album So What? (2019) saw them tearing up the stage alongside Architects on their Holy Hell tour, as well as earning the title of a crowd favourite at the esteemed UNIFY Gathering, the release of the blistering new single, Eye To Eye has put Aussie punters in a frenzy, with many excited to catch the single live.

As Eye To Eye was included in the re-release of the group’s beloved fifth album Sleeps Society, it’s not necessarily an be an indication of any upcoming releases, however Taylor did confirm,

“The cogs are always turning man, we’re always working. I don’t know the exact timeframes, but we’ve got some more stuff in the works, we’ll keep churning ‘em out.

We can’t wait to get out there to see you guys and create some chaos on the stages.

“Although, I think at the moment we are just enjoying the freedom of writing a single, you know, just writing a couple of songs, rather than focusing on a full length album. The ideas were kind of already there a little bit for both songs, but they weren’t developed projects if you like, and for some reason, they just sort of didn’t make the record.”

“It was really fun to just jump in and do two tracks and then yeah, we re-released the record with a completely new colorway and sort of refreshed the whole thing.”

With Sleeps Society seeing its release in early 2021, Covid complications and tour reschedules have meant that the bands haven’t had the chance to tour the newest album in Aus yet. Although, according to Taylor, that just makes the upcoming tour all the more special for the Australian Sleeps Society, (a community of devoted While She Sleeps fans).

“We’ve always loved the community side of punk rock and metal and stuff and you know, anyone that’s heavily into it knows what that sense of community is like. It’s the reason why I’m a mosher, it’s the reason why I grew up into the things that I love and the music that we do. So having that sense of community there for anyone who loves the band as much as we do is an amazing thing for us, we really appreciate the support.”

“The whole journey has been crazy, but it all feels positive in the camp at the moment. It’s cool. We can’t wait to get out there to see you guys and create some chaos on the stages.”

Catch While She Sleeps with special guests LOATHE at the following dates: