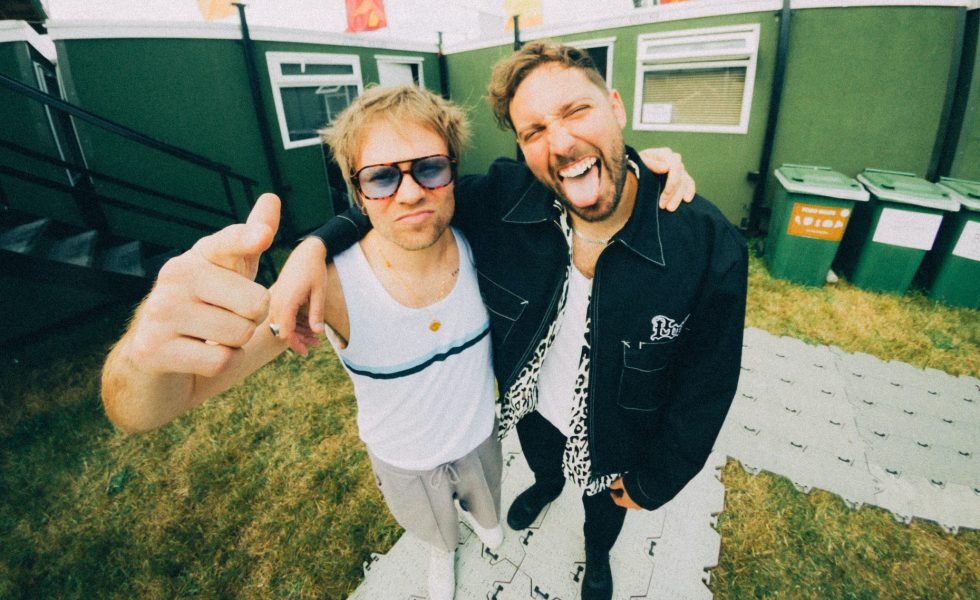 One of the most successful bands to emerge from the UK in recent years, You Me At Six, today release a brand new single titled No Future? Yeah Right via Underdog Records/AWAL Recordings.

Complete with a soaring, defiant chorus, the track – featuring Rou Reynolds of Enter Shikari – is an anthemic ode to taking a stand for yourself.

“‘No Future? Yeah Right’ is a song that focuses in on breaking the chain of a negative cycle,” vocalist Josh Franceschi adds.

“Sometimes we find ourselves under the spell of others’ insecurities & if you let people hurt you, they will. Nothing is more disappointing than discovering someone’s true colours and them being dark. Getting our long time friend Rou to lend his skills to our angst and defiance made the song that much more profound.”

The release of No Future? Yeah Right follows the near frenzy of excitement reached by fans after the band confirmed the release of their 8th studio record, Truth Decay, along with a UK wide tour in 2023.

You Me At Six are masters of their genre, representing pop rock & emo on a global level, with two UK Number 1 albums including 2021’s SUKAPUNCH and a further 4 Top 10 Records. They have amassed over half a billion streams across platforms, have graced the covers of global magazines and have had 18 singles on BBC Radio One playlist alone; well and truly proving their mainstream appeal.

Most recent single Deep Cuts was the band’s first release since 2021 UK Top 1 album SUCKAPUNCH, which saw the band deliver “their most radical record to date” according to The Sun, with the Sunday Times Culture adding, “some of their hardest rock is here, but the stand-out is the gorgeous Glasgow, a break-up ballad until it explodes”.

With a busy year ahead and a new album coming in 2023, You Me At Six can safely enjoy their status as one of the biggest and most prolific British bands of the 21st Century.