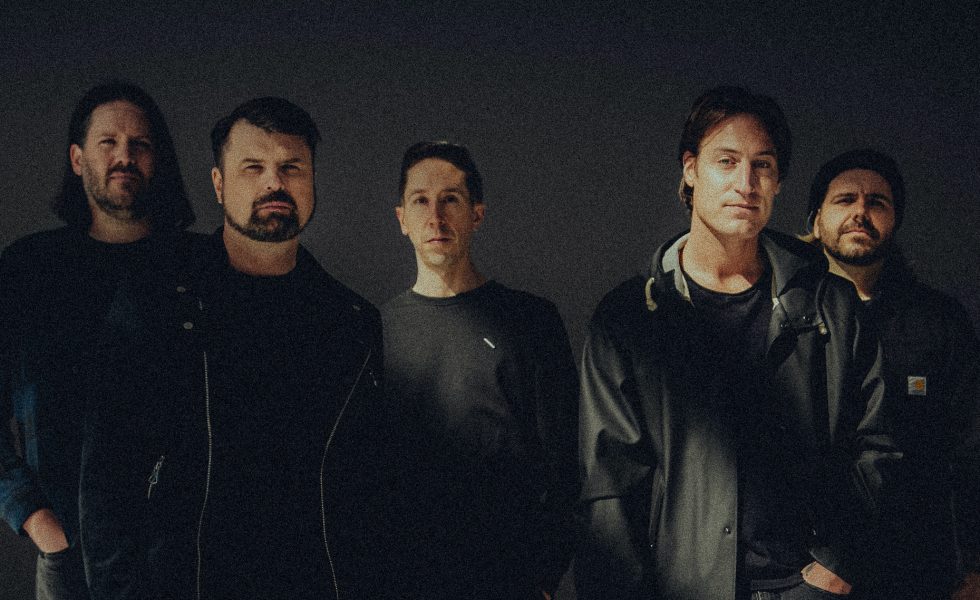 Silverstein may be two decades in, but they still know how to drop an absolute banger. Case in point: their latest single Bankrupt.

The single came together last year and was inspired by the power imbalance between the rich and the poor. With their 20th-anniversary tour plans in shreds, the band took to the studio and continued writing all through lockdown.

“I don’t know how to feel anything but rage anymore. The rich are getting richer and the poor are getting poorer. Wages are stagnant, tuition costs are rising, jobs are being automated/off-shored, costs of a home are laughable in most major cities. The walls feel like they’re closing in and escape is starting to feel impossible. Two-faced leaders and greedy elected officials line their pockets while stripping funding for the programs that we actually need. What are we supposed to do now? Looking out for one another on a community level is good, but changing a crooked system is better.” says guitarist and songwriter Paul Marc Rousseau.

Bankrupt is now available through UNFD, along with its official video directed by their long time friend and collaborator, Wyatt Clough.