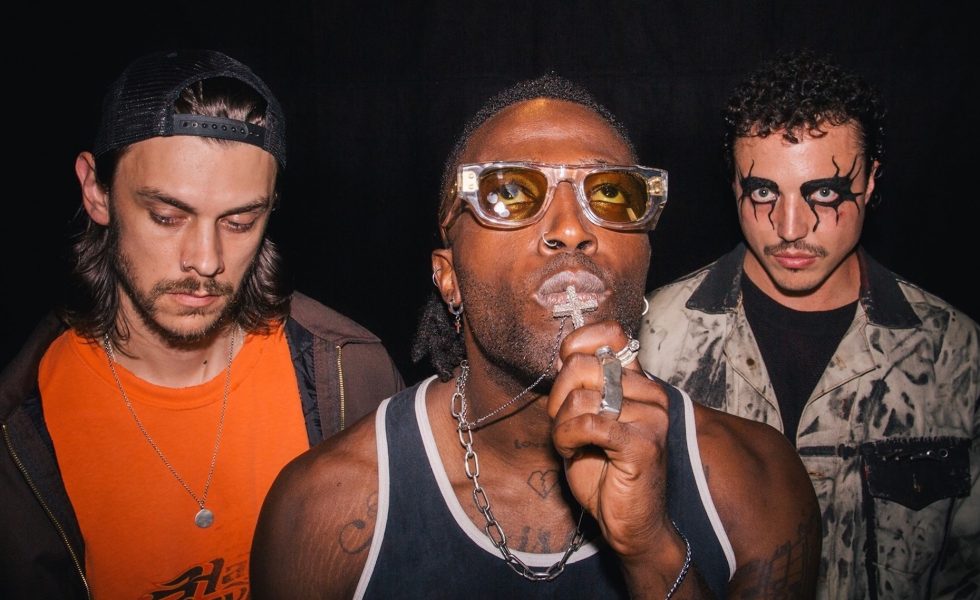 THE RIOT // Unleash New Single ‘See It Believe It’

Our favourite genre-benders, The Riot, have made an absolute statement with their latest single, See It Believe It.

MORE: SKEGSS: Curtains Up // VOID OF VISION: Something Old, Something New // CHASE ATLANTIC: Pensive Is As Pensive Does: “The Harder Life Is, The Better I Think Our Music Will Become.”  REVIEWS: CHASE ATLANTIC: Beauty In Death // ROB ZOMBIE: The Lunar Injection Kool Aid Eclipse Conspiracy // VOID OF VISION: Hyperdaze (Redux) // ERRA: Erra // STEPSON: Help Me, Help You // SKEGSS:Rehearsal

The track is a fiery mix of rap and hardcore and was influenced by the murder of George Floyd and the protests that followed all around the globe.

In a statement, the band explained that See It Believe It was not a traditional protest song—but rather, a song for all those who’ve suffered under an unjust system.

“It’s for people of colour who saw themselves and their oppression reflected in the news over the past year; it’s for LGBTQIA+ people, still persecuted around the globe; for impoverished and suffering workers, doing back-breaking labour for cents under the hands of tech companies; for women diminished by a society geared against them; for anyone who has ever looked up and felt the unseen hands of government and capitalism toying with their fate like the flip of a coin.” they said.

Along with the single comes its official music video, directed by Xinger Xanger. The band purposefully chose to release it eight months after it was written in attempts to keep the conversation going.

See It Believe It is available now.

Readers in Queensland can also catch the band live this month.

THE RIOT // See It Believe It Launch Show