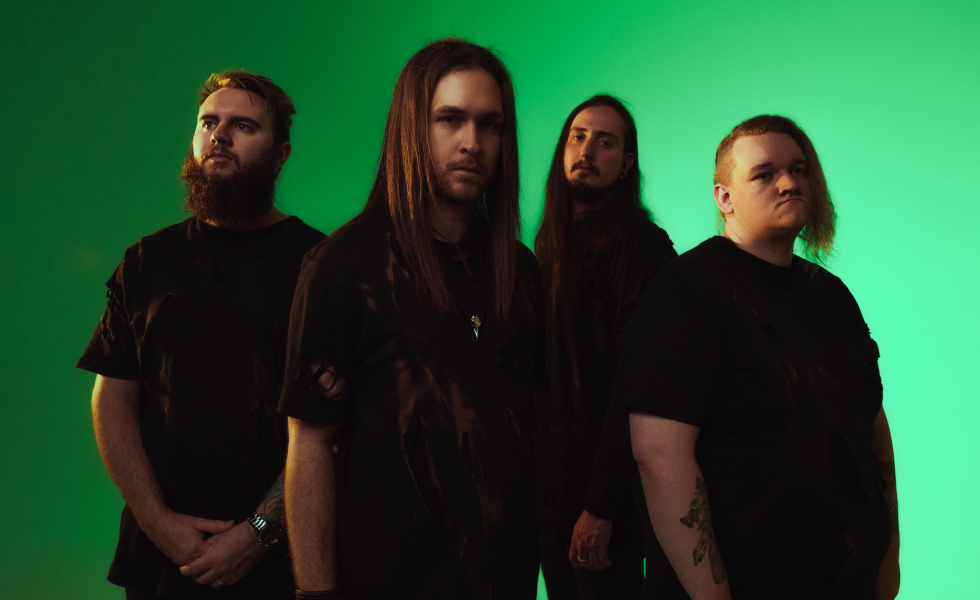 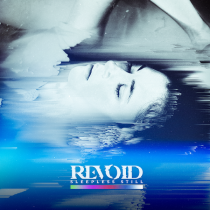 Amongst all the mind-blowing facts that exist, the one that gets us the most is that Sleepless Still is only Revoid’s debut EP.

MORE: NORTHLANE: From the lyrics to the avant-garde inclusion of trance and DNB elements, Obsidian truly showcases a new era for Northlane. REVIEWS: KORN: Requiem // GHOST: Impera // PUP: The Unraveling Of PUPTheBand // CANCER BATS: Psychic Jailbreak // OCEAN GROVE: Up In The Air Forever

Because it’s brought about a sense of epicness well beyond the band’s years.

Featuring five tracks of pure fury, it’ll have listeners pacing around in a one-person pit. And really, with the layered and choppy vocals, walloping instrumentals and breakdowns it offers, how could you resist? Poison Saint and Gloomsayer are easily the most brutal songs on the record. But Sleepless Still is high energy and heavy all the way through, even on more mellowed out cuts like Noise In My Head.

Revoid has hit the motherlode with Sleepless Still

We reckon part of the reason the EP is so strong is the band’s partnerships with engineer Mark Williamson (Inertia, Closure) and Kris Crummett (Dance Gavin Dance, Sleeping With Sirens) who mastered things. Not only has it made Sleepless Still sound so tight, but it’s also set the bar incredibly high for their next release. We’ve also got to shout out the EP’s striking, no bullshit lyricism. We spoke about Ghost in our earlier review, but it still remains one of our favourite tracks touching on the band’s emotionally and psychologically trying times. Revoid has hit the motherlode with Sleepless Still – an EP that’s racked up massive ticks across the board with its solid production, melodies and lines. It’s safe to say we’ll have it on heavy rotation for weeks to come.

STICK THIS NEXT TO: Architects, Polaris, Wage War