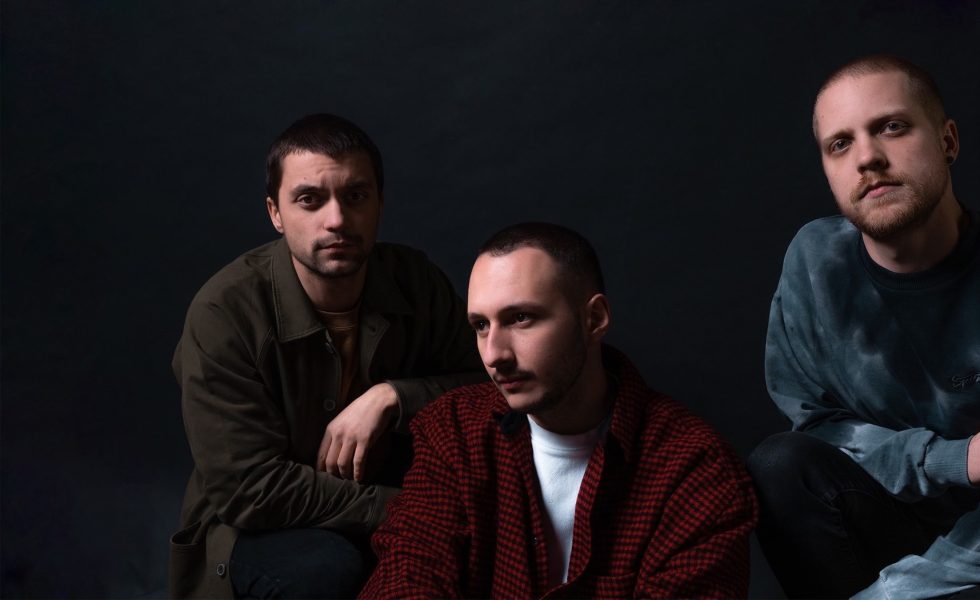 “Little did we know when writing this line, nearly two years ago now, that we were somehow forecasting the shape of the world in 2021. Back then, we were feeling like little sailors who had just embarked on a journey that’s bigger than themselves, that journey being the writing of our debut album.” says the band.

“But today, it feels like everybody’s lost at sea. Our world has been shattered by an invisible monster, and we’re just drifting away, slowly but surely gathering our strengths to face a still uncertain future. Seasick Sailor is a story that can probably speak to anyone at some point in their life, and especially now. When life feels like an insurmountable ocean, do you take a deep breath and dive, or do you turn round?”

Resolve is frontman Anthony Diliberto, bassist Robin Mariat and drummer Nathan Mariat. They came together in 2016 after their previous projects dissolved. Their debut EP Reverie dropped in 2017 and was followed by stand-alone single, Carmela (2018). In 2019, they shared the Pendulum EP.