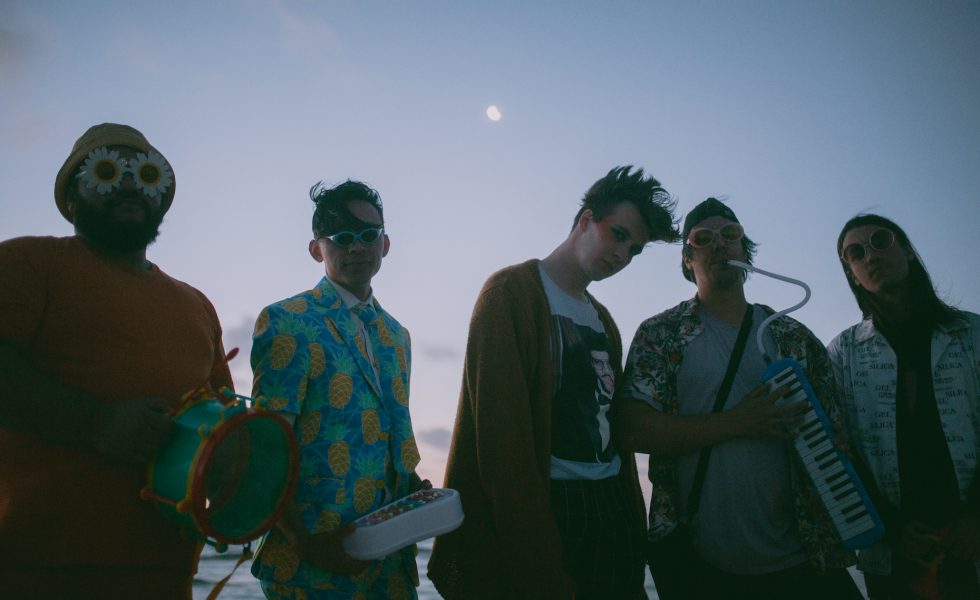 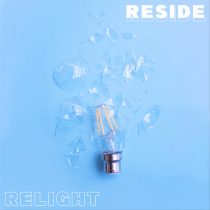 Remix albums can be incredibly hit and miss. In fact, most music lovers will struggle to find a remix album that they like more than the original. That’s why it’s actually pretty incredible the feat that Melbourne punk-rockers Reside have accomplished.

What’s most impressive is a holistic sound that flows throughout the release. Through the use of interludes, Reside have managed to create an reworked EP that flows as a complete release; a far stretch from the common “compilation CD” feel of a lot of remixed releases.

Through quite a unique approach as well, Relight almost disregards any kind of prominent and current dance music. Instead, relying more on soundscapes from 90s-esque trip-hop to upbeat electronically band-based dance music from the mid 2000s like Totally Enormous Extinct Dinosaurs.

Flowing through an eclectic mix of dance based music whilst still keeping it punk, Relight might be Reside’s most ambitious release to date

The use of sampling is done to perfection with artists like Shadow, Colour and Moving On all utilising the groups original vocals and guitars. The juxtaposition of emotional cleans, raw screams and electronically based percussion offers a Lil Peep feel; a late artist who has constantly cited his emo roots as influences.

Flowing through an eclectic mix of dance based music whilst still keeping it punk, Relight might be Reside’s most ambitious release to date. With moments on the EP fitting right into the sounds of record labels like Defected, it’s exciting to think of who Relight may reach.