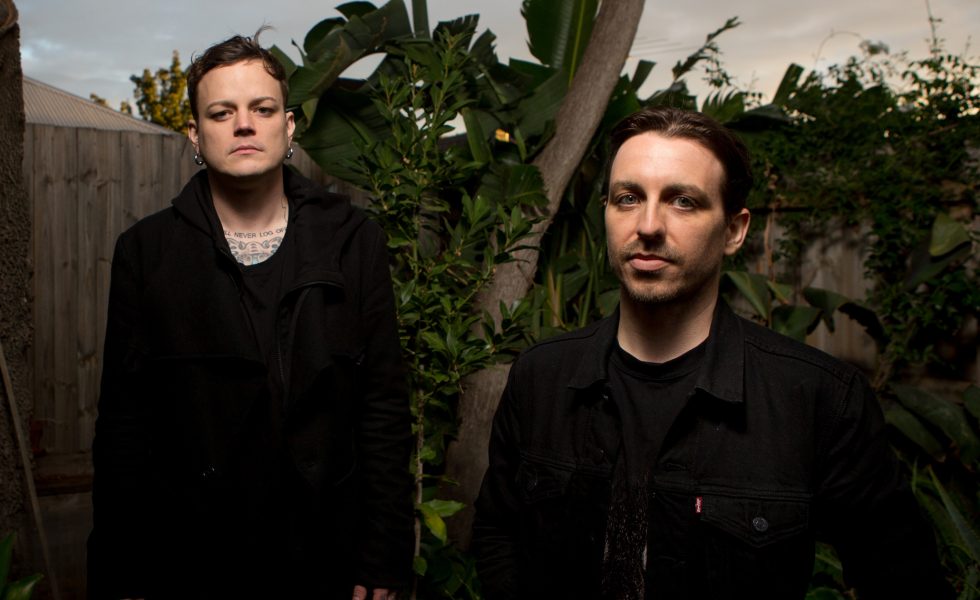 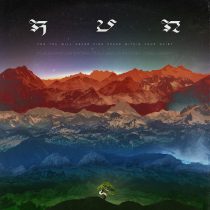 There’s a line from Gene Wolfe’s epic fantasy novels Book of the New Sun about the absolute ruler of a future Earth, and what makes him, the Autarch, the absolute ruler. “Strong people what they wish to believe, forcing that to be real. What is the Autarch but a man who believes himself Autarch and makes others believe by the strength of it?”

This is the same with black metal. Black metal has a self-belief that it stands above other types of metal with an artistic purity that’s unsullied and unrivalled. And others believe by the strength of it. For You Will Never Find Peace Within Your Quiet (Jesus why) is possessed of a black metal self-belief, a furious hardcore heart, and those ambient post-rock sounds the hipster set can’t get enough of.

First track For You has no intro; it’s like we’ve tuned in to a continuous broadcast of blast beats from some kind of Russian numbers station. Vocalist Lochlan Watt subjecting his throat to flesh ripping sonic torment as Mike Deslandes (YLVA, High Tension) carves up the soundscape with white-hot riffs and coloured tremelo, the latter feeling like a rainbow piercing endless grey skies.

It’s a heavy work suffused by despair and renewal. It’s Watt’s most personal and revealing work; you just have to tune into it. If he believes, then we believe.

The EP pulls us in one direction before pushing off us off a bluff; tracks like Will Never starts off as mindless thrash chug before Watt screams (at least, I think he does) “I’m gonna fucking die” and threads a silver needle through a cacophony of abrasive Converge weirdness and unrelenting stomp. Find Peace reveals a more melodic side, featuring clean singing and convention before unravelling into a cloud of noise. Fortresses are burning in an Agalloch-inspired Within, triumphant yet melancholy, desperate yet hopeful. It dips into near-silence before its central motif returns with force. Your Quiet is a soundtrack to a heroes’ return with the boon. A strength and celebration galvanises this piece, washing away anguish and despair. A little headbang section led by a jubilant guitar reminding us all why we’re gathered here in the first place.

For You is sweet balm and blessing for pretentious metal buffs as much as it is headbangers. It’s a heavy work suffused by despair and renewal. It’s Watt’s most personal and revealing work; you just have to tune into it. If he believes, then we believe.

STANDOUT TRACKS: For You, Within, Your Quiet
STICK THIS NEXT TO: Locrian, (Later) Enslaved, Deafheaven