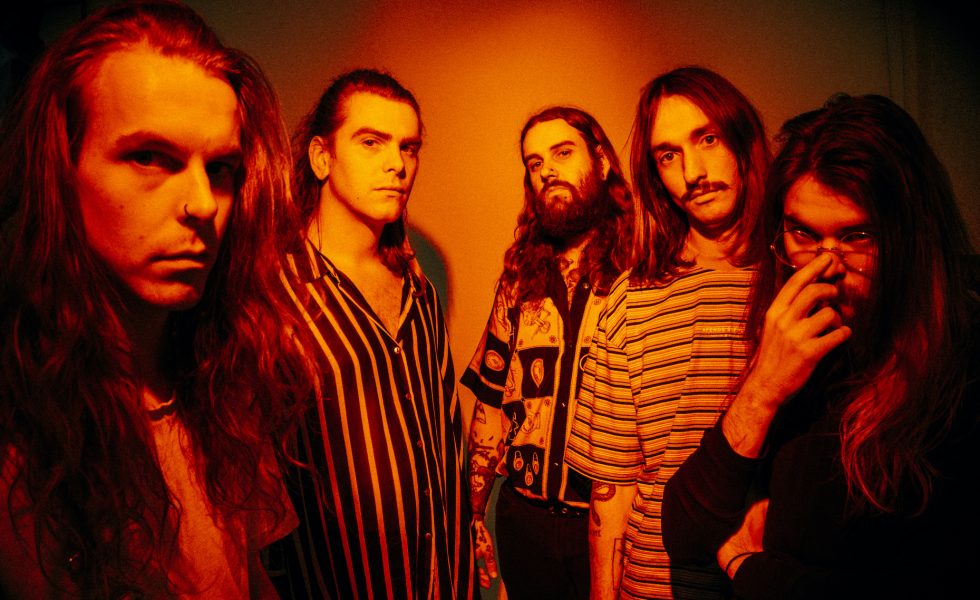 “As we went into the studio to record our debut record, we were eager to take a risk in how we wanted it to sound. We aimed to create 11 stylistically very different tracks, each one written using a different writing style to the previous. We wanted a record that felt like you aren’t listening to the same song twice, a record whereas all the tracks sit together, it becomes a cohesive yet ever-changing journey for the listener. And we feel we achieved more than we had hoped for with Light Bends.” says drummer Joe Lipsham.

To celebrate the news, the band has also shared visuals for their brand new single, Lake of Twisted Limbs.

In a statement, frontman Joshua Corey described The Lake of Twisted Limbs as a “metaphor for feeling as though you are standing still while the Earth spins out of control around you. It’s about feeling powerless. Written from the perspective of someone who’s trying to bring a loved one back from the brink of despair, this song concludes with a realisation that, when all is said and done, we can only take care of #1.”

The music video was directed by Ed Reiss and edited by Kieran Ellis-Jones, who helped bring the track’s themes of desperation, restriction, and love to life.

The Lake of Twisted Limbs is available to stream now.

You can also pre-order Light Bends here and catch Pridelands at UNIFY this January.