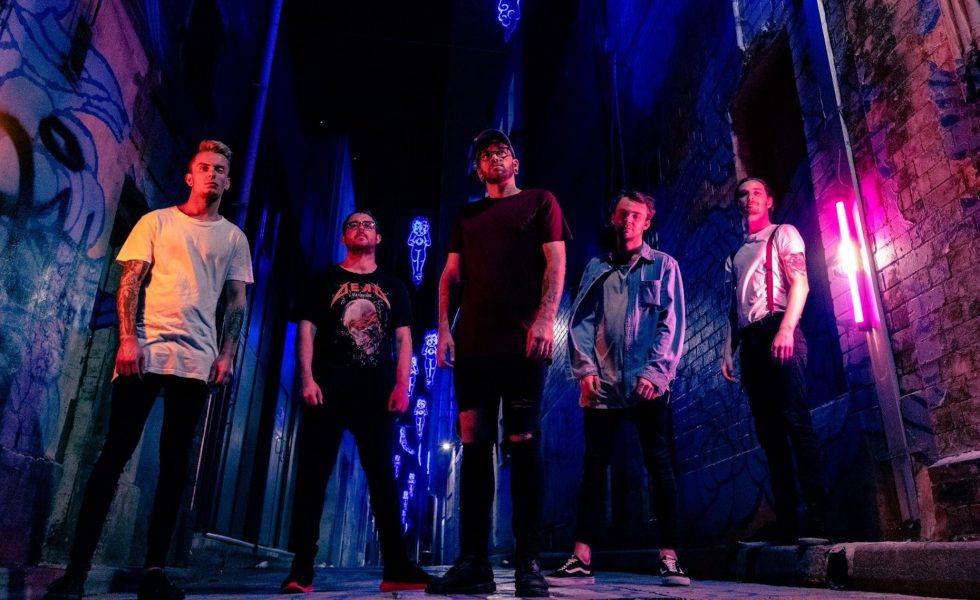 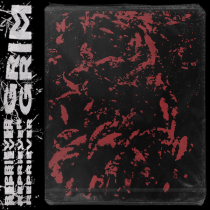 Crashing into 2021 with one hell of a bang, Sydney Metal act Repriever have hit the new year hard with their blistering new track Grim.

Every second of Grim oozes with energy, between the feedback-riddled riffs at the song’s core, the deep harsh vocals driving it along and the sharp drumming beneath it all; the track hooks listeners in and never lets them go.

The instrumentals throughout the short and sweet track never relent, with the song getting heavier and heavier each time the guitars slow down. If you were hoping for a moment of peace amongst the chaos in this latest Repriever track–you’ve come to the wrong place.

A well-produced and well-written heavy track worthy of an act much further in their career, Grim is a song that’s dying to be heard in the mosh pit.

Of course, no heavy track is complete without a heavy meaning behind its lyrics, and Grim is no exception. This latest track from the Sydney boys has a personal message at its core: one of domestic abuse and the vicious cycles of violence that many families are all too often trapped within. The more you listen to the Grim the more this message will permeate in your mind, with lines like “keep digging your grave / it’s the way you were raised” giving voice to this message in the ears of keen listeners.

Even for listeners that don’t dig into the meaning behind the lyrics, there’s plenty to take from Grim. The trippy guitar work underpinning the track pairs perfectly with the aggression and intensity from all the other elements, creating a surreal feeling that sets it apart from your average track from an early-career heavy band. A well-produced and well-written heavy track worthy of an act much further in their career, Grim is a song that’s dying to be heard in the mosh pit–so hopefully touring isn’t too far away for the up-and-coming act.

STICK THIS NEXT TO: Alpha Wolf, Void Of Vision, Erra