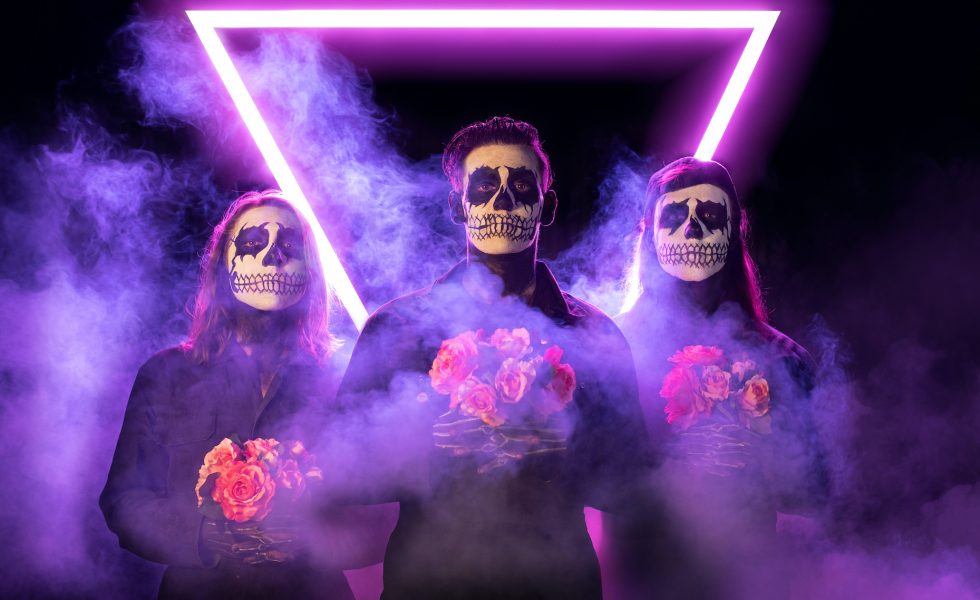 Picture this: a bunch of skeletons rise up with the sole intention of creating some huge tunes. It sounds like an absolute fever dream, but Adelaide’s next big alt-rock act, Nocturnal Animals, have brought this vision to life with their latest track SFOS.

If you’ve spent your days looking for a slow-tempoed, throw up a middle finger to an ex anthem you’re in luck, because the track was built with just that in mind.

“SFOS (short for So Full of Shit) is about breakups, in the moment you can feel it’s the end of the world and not be able to accept life is going to change but after the fact, you realise it’s ok and life now has new possibilities”, says band member Dylan Martin

SFOS is sure to bring out the angst in every listener, especially with lyrics like “You want out? That’s just fine. I’ll move on with my life, pack your things, say goodbye, I’m moving on with my life.” But if you ask us, it’s the singalong moments, fuzzy instrumentals and closing xylophone that really make the track shine. Seriously, Nocturnal Animals are onto a real winner with this one.

It’s been all guns blazing for the trio, who formed just last year. In the space of ten months, they’ve released three singles. Their most recent effort LHW dropped back in August and has already racked up over 5,000 hits on Spotify.

In recent history, the band also supported punk rock outfit Private Function and headlined a number of their own soldout hometown shows. They’ll celebrate the launch of SFOS with a sold-out show at the Adelaide Unibar on 5th December.