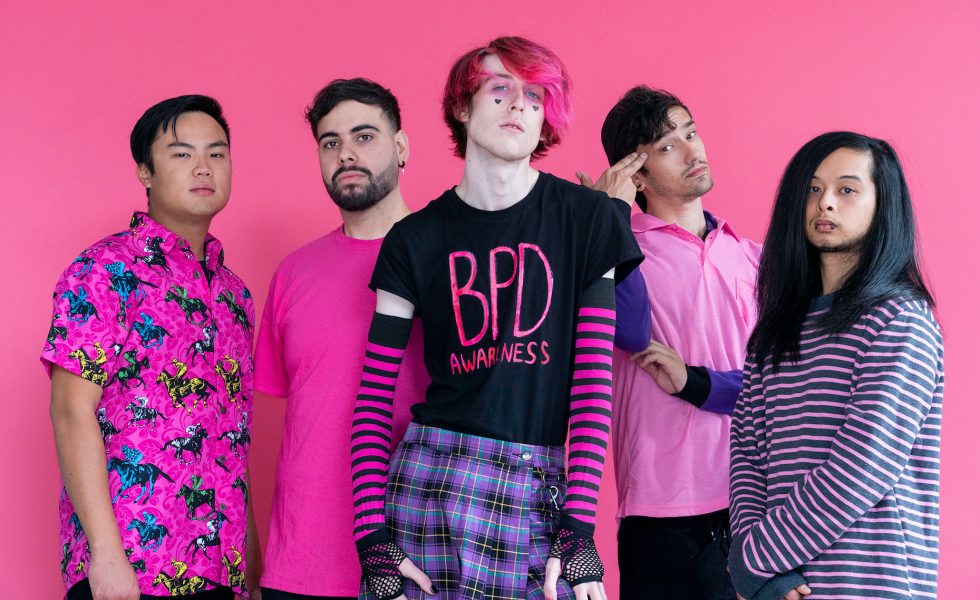 Adelaide pop-rockers Memory Castles are celebrating the rawring ‘20s in a big way, unleashing their new single Burning Down.

It’s a manic, emo-punk anthem that will take you back to days where skinny jeans and the xD emoticon were life staples. If that doesn’t sell you, we don’t know what will!

As with their past releases, Memory Castles took an introspective approach with their lyrics. In a statement, frontman Jesse Cumes’ explained the track was about his experience with Borderline Personality Disorder and its impact on his life and relationships. He also went on to explain the track was written before his diagnosis.

“Burning Down is a song about instability, dysfunction and emotional exhaustion, expressing an inability to formulate a coherent and stable opinion on someone because of the overwhelming emotional responses you have towards them, splitting back and forth between intense infatuation and burning resentment,” he says.

Memory Castles stepped onto the scene in 2018 and turned heads with their electrifying blend of indie, emo and hyper-pop. Despite a challenging 2020, they still managed to release two absolute crackers, Flicker and Best/Worst/Girl-Friend, at the end of the year. They are set to keep the momentum going this year and will launch Burning Down with a show at Adelaide’s UniBar on May 22, supported by Idly By and Nocturnal Animals.

Burning Down was written and performed by the band, mixed by Lewis Wundenberg at Wundenberg Recording Studios and mastered by Michael Carver. It will officially drop on April 30th.

FOR FANS OF: My Chemical Romance, Wolf & Chain, RedHook