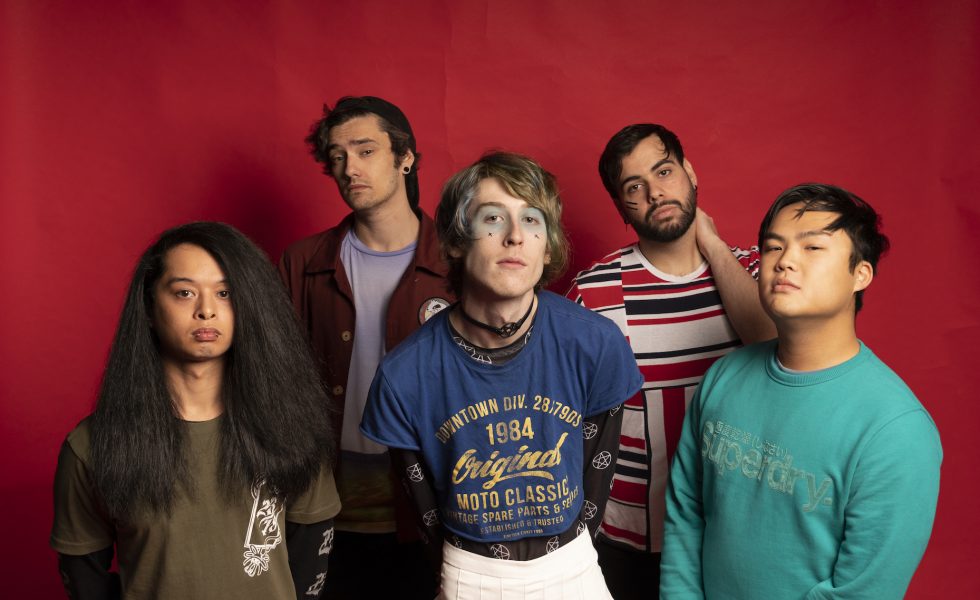 Our inner scene kid fell in love with Memory Castles when they dropped Burning Down back in April, and now they’ve stolen our hearts again with their explosive film clip for Money.

It comes ahead of their debut EP Pretty Monsters, which is set to make all our indie/emo/hyper-pop dreams come true when it drops on July 23rd.

As with their previous tracks, Money touches on frontman Jesse Cumes’ experience with mental illness and its impact on his life. He says: “Money is essentially about being desperately insecure and anxious when dating someone. It’s about the fear of being a disappointment or not good enough for your partner whilst at the same time pushing them away through your own insecurity, a self-fulfilling prophecy aided by mental illness, self-destructive behaviour and self-deprecating humour.”

Memory Castles stomped onto the Adelaide alt scene in 2018. They’ve since released a stack of singles, including Flicker, Best/Worst/Girl-Friend, and Burning Down. Money was written and performed by Memory Castles, mixed by Lewis Wundenberg at Wundenberg Recording Studios and mastered by Michael Carver.