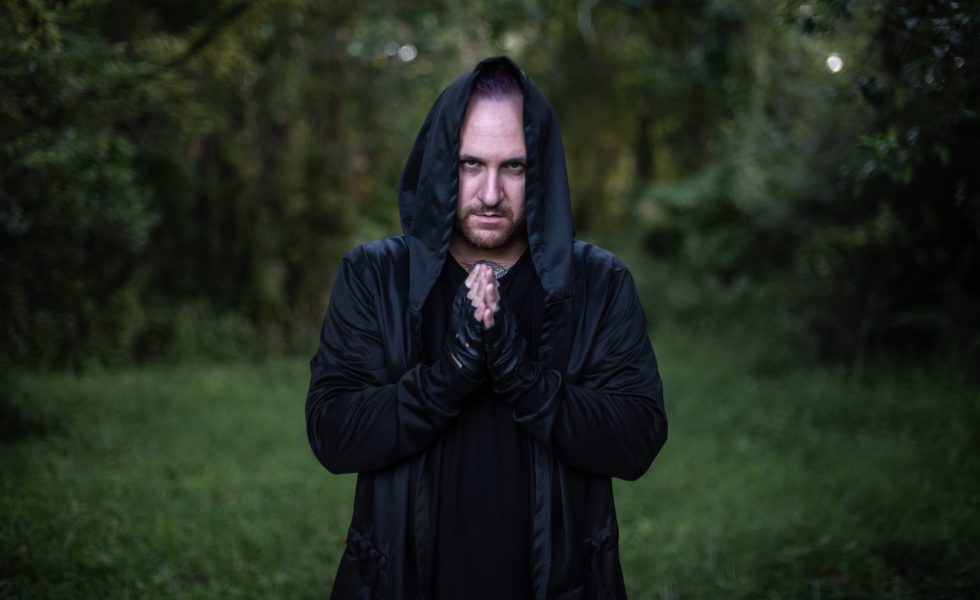 KOU is the brainchild of former Red Jumpsuit Apparatus drummer Jon Wilkes, a project that began in the back of a tour bus way back in 2008. Today, KOU is back with his politically driven new single BURN.

“BURN is about how as humans we have let hatred and the media consume us for decades and it’s time for a transformation,” says Wilkes.

Jon Wilkes was part of an old school emo legacy, and with him on drums The Red Jumpsuit Apparatus gained platinum status with their iconic song Face Down. In the back of the tour bus between shows, Wilkes was writing songs and kept the secret of KOU until 2018, when his project was first announced to the world with the release of Time Is The Enemy.

Having always been a drummer, Wilkes said he never imagined himself stepping out as a frontman, yet after so many years of manifesting his vision, here he is. KOU stands for ‘Kingdom Of Us’ and also acts as a double entendre of “the idea of running (KOU)coup in defense of our livelihood as humans and anything that holds us back. It’s about following your dreams no matter the cost.”

Wilkes has a lot of experience and an exceptional reputation in the music industry, having been a key member of The Red Jumpsuit Apparatus while recording albums with hit producers such as David Bendeth (Paramore, Papa Roach, Underoath), Howard Benson (Daughtry, Kelly Clarkson, The All American Rejects) and John Feldman (Goldfinger, Good Charlotte, The Used).

“I have been waiting since 2009 while sitting in the back of the tour bus for this exact moment. BURN is Here.”