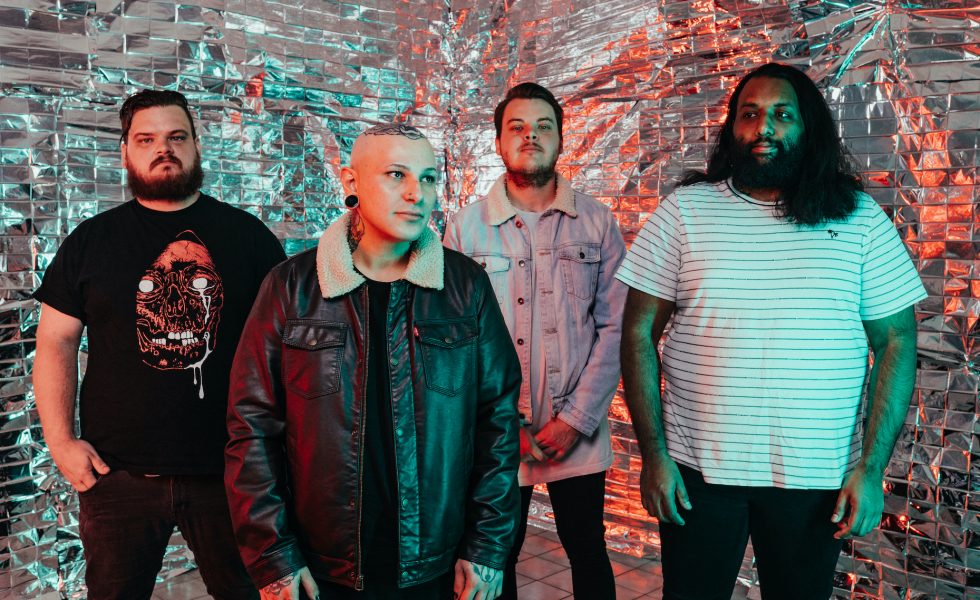 Thought the Oz alt scene couldn’t get any better? Think again. Melodic punkers Father Deer Hands are ready to take on the title of your next favourite band with their latest single, Factory Reset.

The hugely relatable track comes alongside a music video, in which a robot is subject to a rough day, eventually hitting the factory reset button on his chest to forget it all.

In a statement, frontman Matthew Betmalik explained the track was  “about something I’ve become quite familiar with over the course of my life, which is losing. My whole life, I’ve tried to hold onto things that are fleeting, and every time they went away, I’d always blame myself. I still hate myself for the way I’ve let people treat me and everything I’ve lost along the way, but I’ve come to realise that nothing lasts forever. Life comes in unpredictable waves, one minute you’re on top and the next you’re drowning, either you can wipe out every time or learn to ride with it.”

Factory Reset was written by the band and was recorded, mixed, mastered by Clayton Segelov and Angie Watson at The Brain Recording Studios. Its accompanying video was directed, filmed, and edited by Amy McIntosh of The Beautiful Monument/AyeMehMac Photography.

Father Deer Hands is Wade Garnett (guitar), James Garnett (drums), Matt Betmalik (vocals) and Tyson Ryan (bass). The band was born out of the suburbs of Sydney with the common goal of putting a spin on traditional heavy music. They will play a string of shows in the coming weeks.

FOR FANS OF: Rumours, Belle Haven, Down For Tomorrow