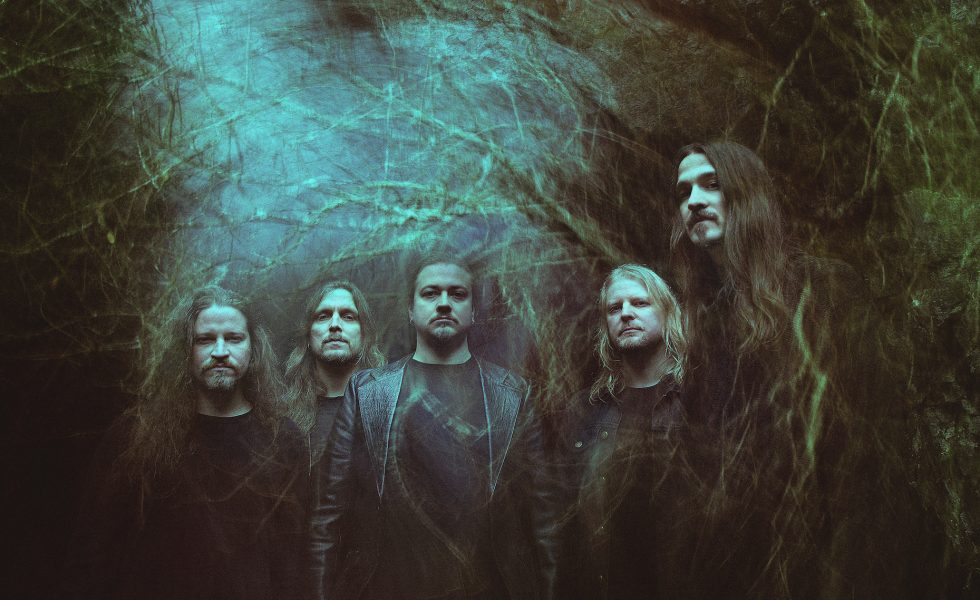 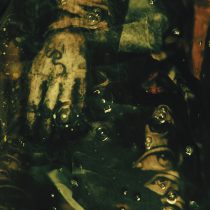 2020 has been far from the best year for humanity in a lot of ways, but it does seem to keep serving up some great musical releases.

The fifth album by Finnish surrealists Oranssi Pazuzu is yet another example of the intriguing and interesting music released so far this year. Mestarin kynsi – the master’s claw – is the soundtrack to a beautiful and terrifying alien nightmare where black metal croaking meets dark ambience, industrial dissonance and a modern variation of krautrock this band has just invented.

Mestarin kynsi opens on a slowly widening soundscape where layered synths are joined by psychedelic-flavoured folk guitar and a creepy, vomited vocal like Atilla Csihar from the first Mayhem album, but far more unsettling given the dream-like setting. It sets the tone for the nightmarish wonders to follow, jarring vocals lurching from the shadows of dark atmospherics, haunting, off-kilter electronics, unnerving rhythms, and black metal drumming. Uusi teknokratia emphasises the band’s krautrock influences, laying the bedrock for swirling drum beats, industrial riffing and injections of female vocals and the mournful note of a trombone.

It is a challenging, unconventional and masterful artistic endeavour.

Mestarin kynsi is not an album to be considered lightly, and doesn’t hold up to casual listening. It has to be absorbed as one complete work, one that draws from the influences of Kraftwerk, Burzum, early black metal and possibly, in its most cacophonous moments, even Abruptum, and yet sounds like none of them. It is a challenging, unconventional and masterful artistic endeavour.

STICK THIS NEXT TO: Burzum, Nachtmystium, Wolves in the Throne Room