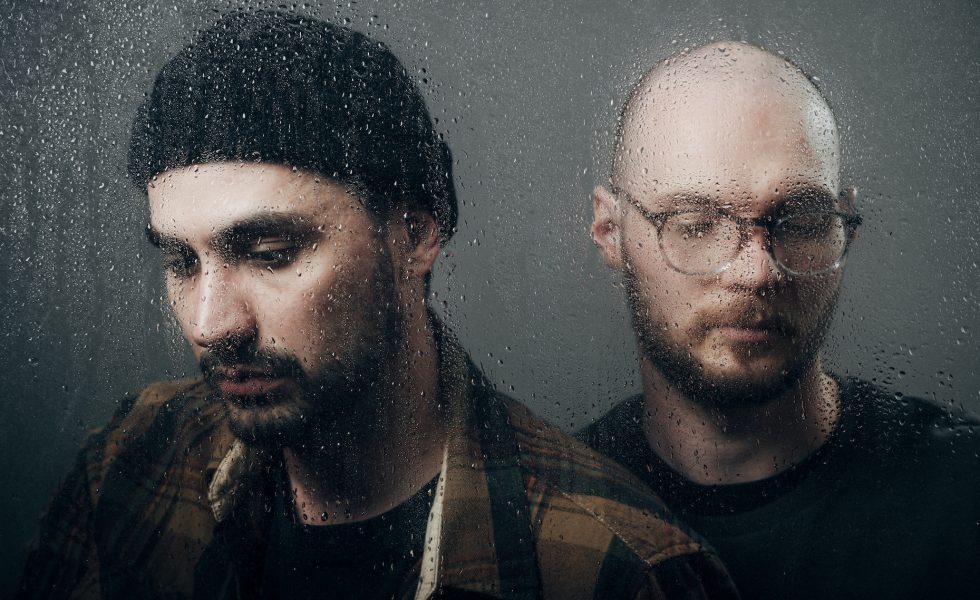 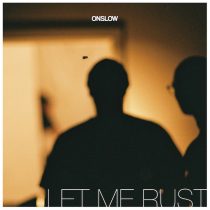 This is brilliant. Honestly, where have Onslow been hiding? Wherever the stone, it has now been unturned, and it’s evident Onslow had been bunkered down to spend time carefully honing their craft to come up with their sensational debut single Let Me Rust, a truly gripping audio experience.

It’s so easy to slide into the depths of despair with the Perth alt-rock duo as their song tells a story of struggling to find purpose.

It’s relatable on many levels, and the soundscape they offer–gritty guitars, crashing cymbals, a pensive bass, and a sense of indifference turned resolution to be heard in the vocals–all point toward a sense of calamity, though it’s kept very neatly rounded so as not to end up frantic. Instead, you can spin this song over and over again and learn something new about its thematic intention, further appreciating the duo’s innate ability to conjure a new magical experience from the detailed textures of their instrumentation.

Onslow are like a welcome tsunami, washing out from the west coast to envelop the rest of the country.

Ultimately, the best bits of this song are in how those vocal melodies are handled; a melodic-punk styling that courses with a dreamy indifference until it doesn’t–those harsh interjections are as unexpected as they are excellent, and only goad the song’s intention to tell a story of unhealthy habits. This is a titanic debut offering–an absolute game changer. Onslow are like a welcome tsunami, washing out from the west coast to envelop the rest of the country. They’ve stepped out and firmly established themselves as titans of alt-rock tendencies, putting emotions into overdrive, not overkill, and will likely be watched very closely for their next no doubt genius move.

STICK THIS NEXT TO: Smashing Pumpkins, Hands Like Houses, Deftones 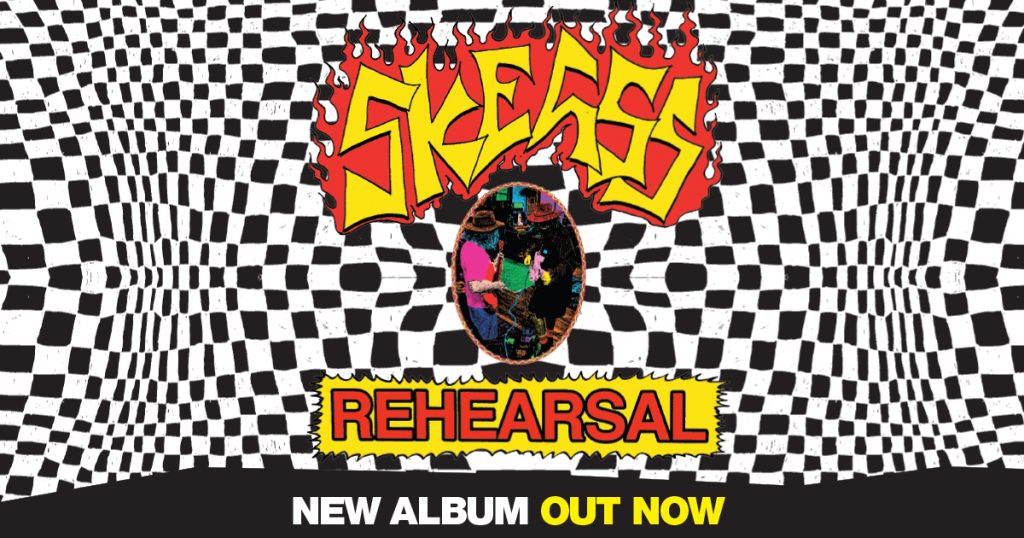