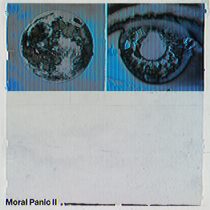 Nothing But ThievesMoral Panic II

Jul 23, 2021 / WORDS Bryget Chrisfield / PHOTOS Frank Fieber / Moshing to Nothing But Thieves is exactly the type of soul medicine we could all use right this minute. 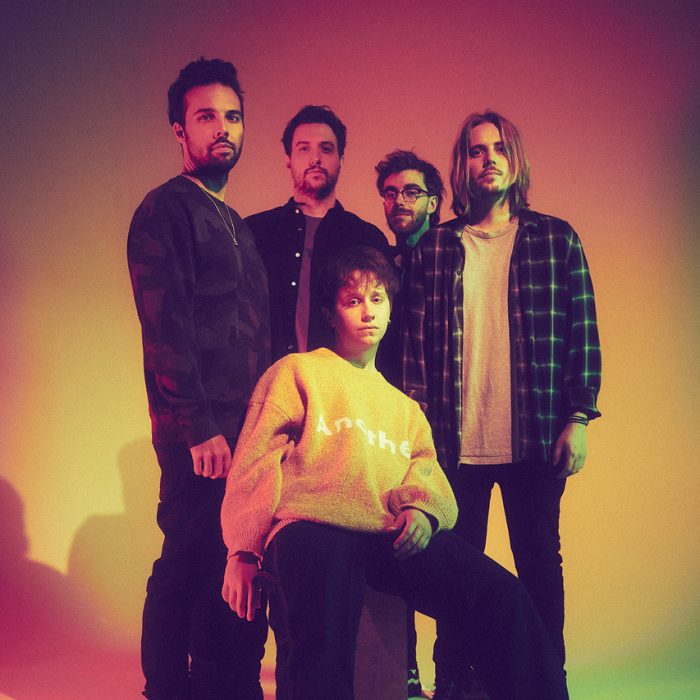 After releasing their third studio album, Moral Panic, last October, Nothing But Thieves didn’t feel like they were done with the project and as a result we now score an equally excellent EP, the rabble-rousing Moral Panic II.

Not that we would ever have thought it were necessary, but Moral Panic’s companion piece serves extra vigour, Nothing But Thieves also incorporating a hip-hop sensibility (see: Futureproof’s drum beats and siren sounds).

Being Futureproof is an appealing concept right now; a universal desire. “A vulture”, “fire” and “poison” within this song’s lyrical content predict a bleak(er) future: “There’s poison in the water, and we deserve it/The future is a monster, and now it’s turning.” If I Were You continues the ‘we’ve fucked up Earth’ theme: “Some will care about the ones they hurt/Some just wanna see the planet burn …”

Nothing But Thieves are the masters of suspense, with extended pauses maximising the impact of their trademark cataclysmic choruses.

The operatic nature of Conor Mason’s vocals calls to mind Freddie Mercury fronting Queen at their heaviest (think: Son And Daughter). Miracle, Baby dials instrumentation down a coupla notches to focus the spotlight on Mason’s extraordinary, god-given instrument; his vocal delivery, desperate and pleading. Ce N’est Rein (English translation: it’s nothing) deals maximum chunky riffs and nimble basslines. After creeping in softly, a needy lament (“I don’t think I will ever get over you”), Your Blood reaches a mid-point crescendo of swelling strings and epic, industrial riffs before waning to just acoustic strums and softly-sung vocals.

Nothing But Thieves are the masters of suspense, with extended pauses maximising the impact of their trademark cataclysmic choruses. Moshing to Nothing But Thieves is exactly the type of soul medicine we could all use right this minute.

STANDOUT TRACKS: Futureproof, Ce N’est Rein, Your Blood.
STICK THIS NEXT TO: Rage Against The Machine, Queen, Muse.