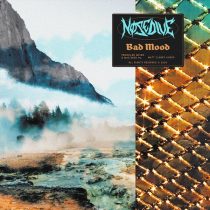 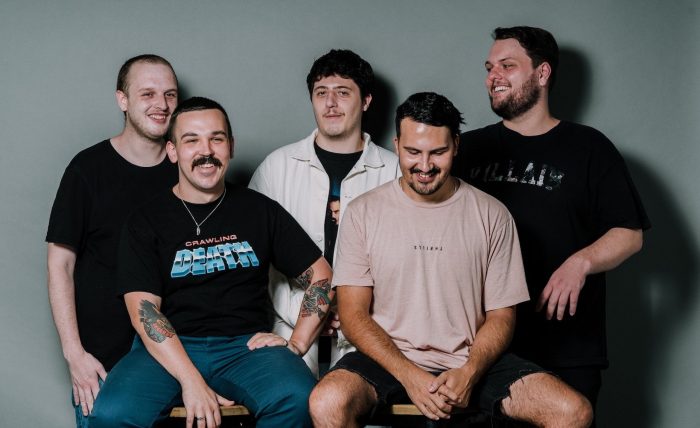 No nonsense hardcore is exactly what you’ll find on Bad Mood, the latest from Wollongong’s Nosedive.

It’s gritty and vitriolic. A pissed-off, pummelling number in every sense. As good as that is, it’s not what makes the track stand out.

Bad Mood throws about a southern flavour not often, if ever, seen in Australian heavy music. It nods to the likes of Power Trip, Kublai Khan and Mammoth Grinder, and it will have your limbs flailing around like nobody’s business. And if you’re the type to use music to get yourself out of a funk, you’re in luck. As the title implies, Bad Mood was inspired by the pit we all get stuck in from time to time. It’s introspective, melancholic and cathartic, and a massive middle finger to the cesspool that was 2020.

Nosedive is a band with the potential to revolutionise the Australian hardcore scene and tracks like this show exactly why.

With it being all quiet on the touring front, the band took their time and fine-tuned Bad Mood. It’s a decision that’s paid off for them in spades. The track is not just a unique and punishing offering; it is the band at their most mature. Nosedive is a band with the potential to revolutionise the Australian hardcore scene and tracks like this show exactly why. Bad Mood is a confident and crushing take on hardcore. Pack away your passport; it will take you straight to Texas with a spin alone.

STICK THIS NEXT TO: Power Trip, Kublai Khan, Mammoth Grinder