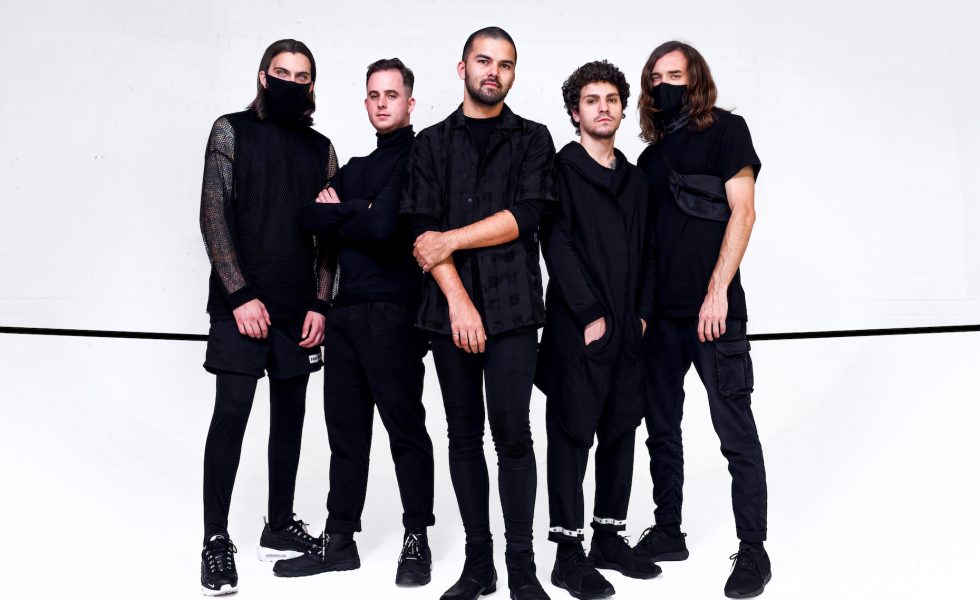 Northlane fans have a new opportunity to revisit the band’s incredibly successful fifth studio album Alien with the release of brand-new track Enemy Of The Night and the announcement of a limited edition deluxe version of Alien.

Enemy Of The Night premiered on triple j’s Good Nights this week and was met with a tonne of positive praise. Northlane vocalist Marcus Bridge explains, “Enemy Of The Night was the last song to be completed and is personally my favourite song from the Alien sessions.”

“It has a similar, storytelling style to Freefall as it recounts memories and experiences from my childhood, of my father falling deeper into addiction and the desperate things people will do to satisfy those needs. Despite his best efforts, he was never able to beat his demons.”

“This song is the missing piece to the Alien puzzle, and I can’t wait for everyone to hear it.”

Alien garnered both critical and commercial success for the band, alongside the album being the most emotional and personal album yet. The album had Northlane selling out shows worldwide and won the band’s third ARIA Award for Best Hard Rock or Heavy Album.

The Alien deluxe edition is set for release on Friday 31st July and will feature two LPs in neon pink, including the original version of the album, a full instrumental version and of course the new track Enemy Of The Night.

Northlane also recently released a YouTube short film called Negative Energy, which documents challenges the band went through before and after the release of Alien, touching on some pretty heavy topics like mental health and the departure of their ex-bassist.

Northlane’s Alien deluxe edition is dropping July 31st and is available for pre-order now via UNFD.