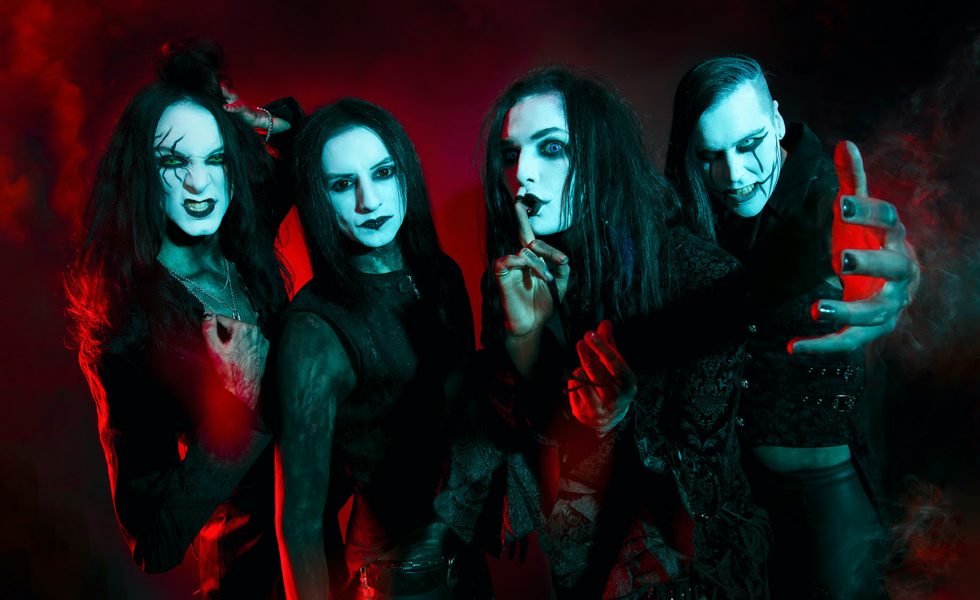 Mister Misery sure didn’t let lockdown slow them down! Despite the global pandemic, the Swedish horror rockers have been hard at work, crafting new music.  They released their last single, Devil in Me, back in February and now, they’ve returned with Mister Hyde.

Described by the band as ‘the next demon in their horror show’, the single is the third to drop for their forthcoming record A Brighter Side Of Death. The band took to their socials to drop the track, following it with an official lyric video.

“As an additional Easter present for you, we want to direct you over to YouTube to watch our brand new lyric video for our latest banger, Mister Hyde. So head over to YouTube and sing along to these ghastly great new lyrics!” says the band in a statement.

Mister Misery dropped their debut album, Unalive, back in 2019. They are promising this next record will be stronger, scarier and more diverse than ever.

A Brighter Side Of Death will be released on Friday, April 23rd via Arising Empire.

Fans have the option to pre-order a CD, limited special edition coloured vinyl and/or an exclusive fan bundle with rare memorabilia here.