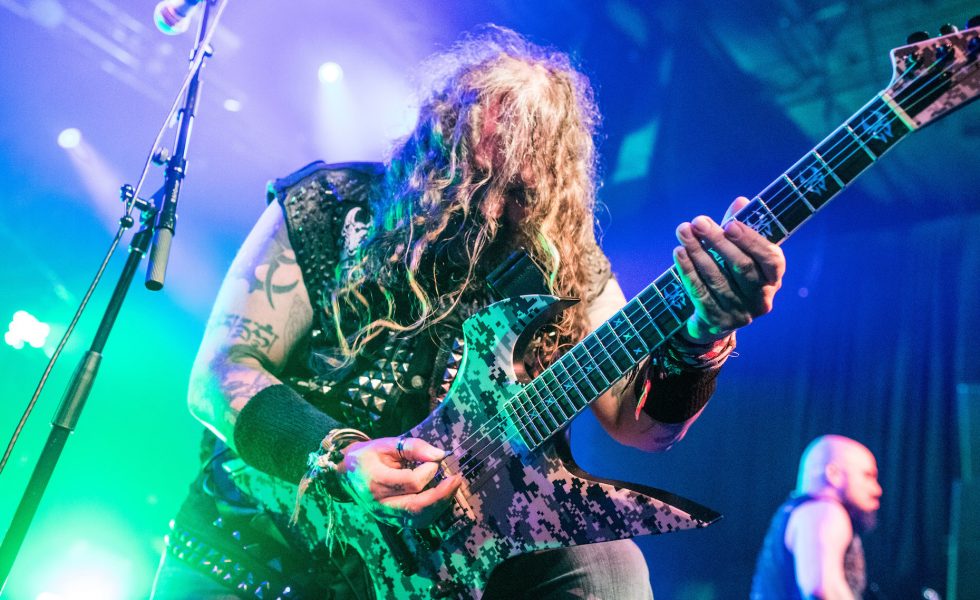 For the kids who discovered metal before broadband, Sepultura‘s Roots was an important record. Important in a way that nobody exploring a subculture with a high-speed internet connection can understand.

It was great on its own, but much like the most significant thing Pantera ever did for underground metal was having Phil wear Eyehategod shirts in videos, it was a record that served as an invitation into something so much deeper. In Sepultura’s case, that was a back catalogue that was gnarlier and more extreme than everything we knew about or had access to when we couldn’t access anything beyond a three-month old edition of Metal Hammer and whatever else was in the local CD store.

But before we can indulge in the waves of nostalgia and reminisce about dial-up modem sounds and jewel CD packing, Melbourne’s Primitive show how the Cavalera’s influence continues to shape what metal is. With big hooks and thrashy bluster, the quartet fire through a few numbers from their Primitive EP to a crowd receptive of the dynamics lurking beneath the big riffs. 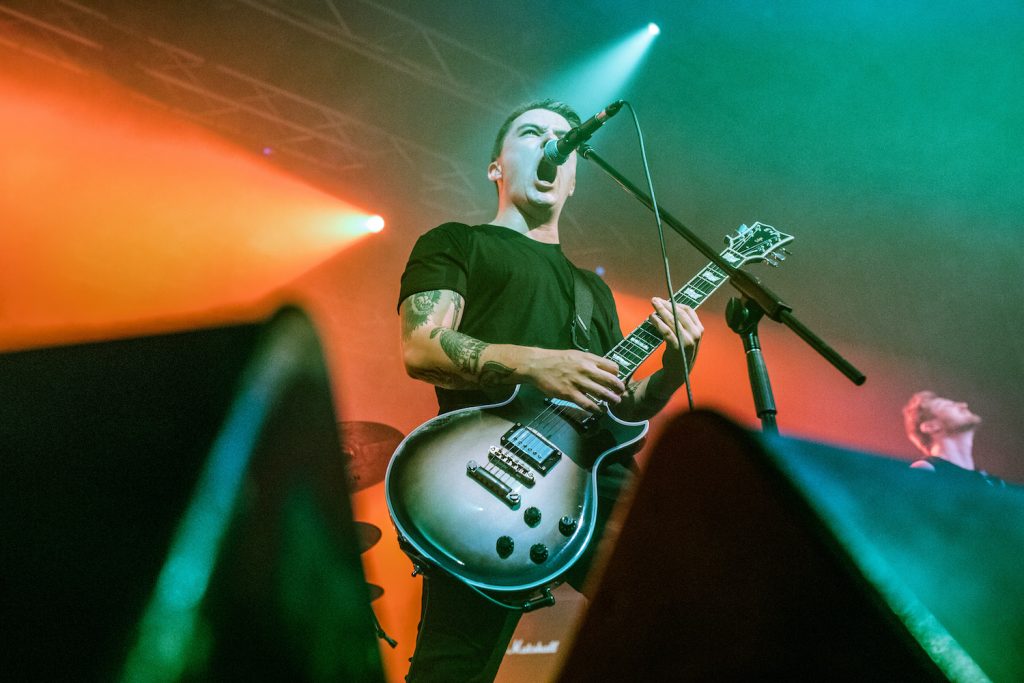 Then it’s time for the main event. Just about everyone in the solddafuckout crowd is staggeringly gracious for what the brothers Cavalera have done for their lives. And this is apparent in the screams and insanely accurate air guitars. 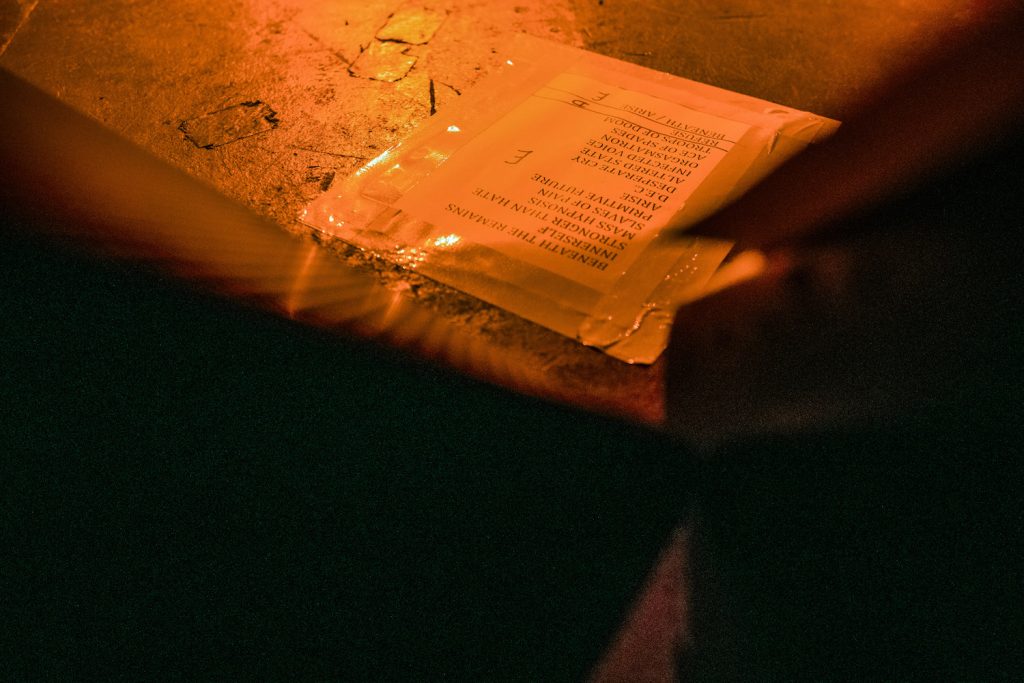 Max & Iggor Cavalera were the ground zero for many metalheads’ musical education, so when Iggor starts to blast through Inner Self everyone pretty much goes batshit insane. After all, on the Beneath the Remains album particularly, Sepultura showed us that death metal could be punk as fuck and that punk could be scary as hell. That was eye-opening 20 years ago, and today it’s still pretty rad. 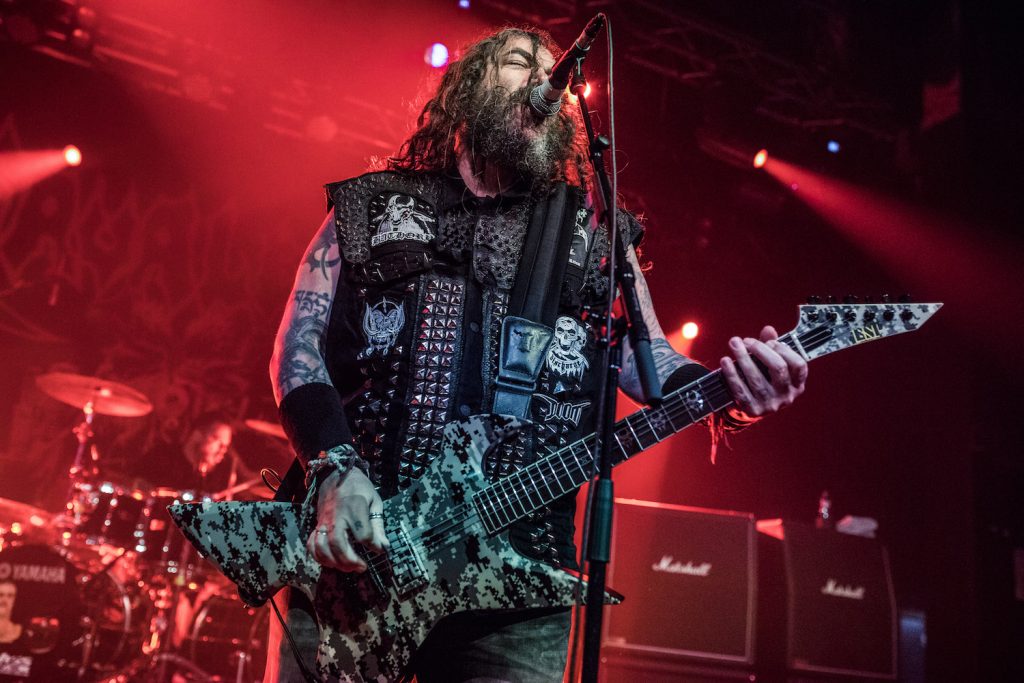 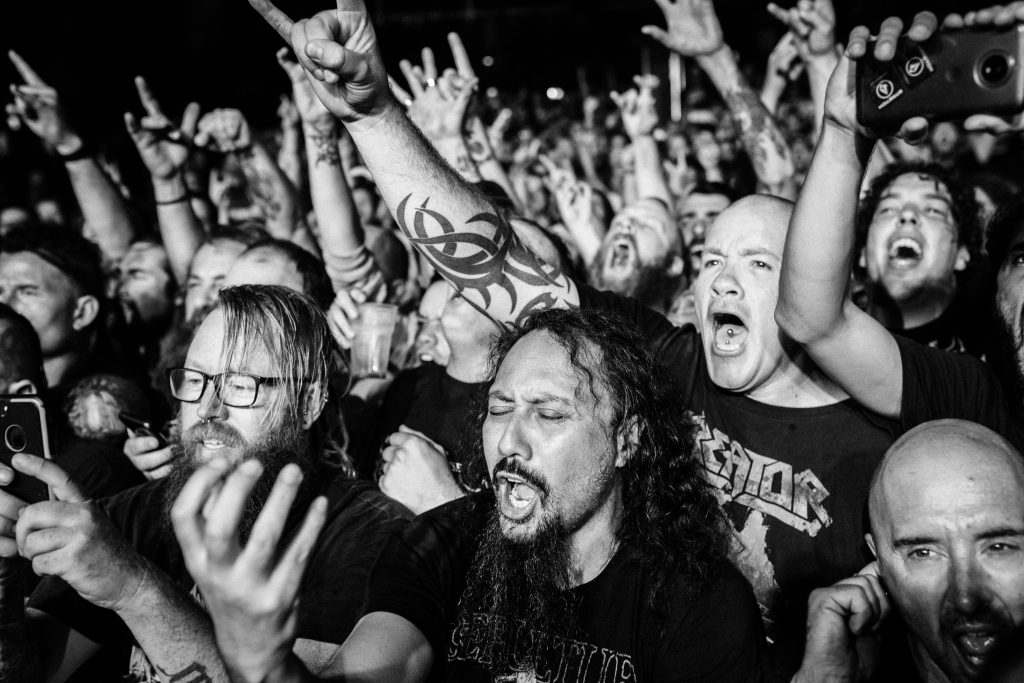 “The fucken real Sepultura is here today” Max roars–because when he’s behind a microphone he’s incapable of doing anything but–and the crowd is with him 100 per cent. As Max and Iggor work through immortal cuts like Dead Embryonic Cells (which hearing live I recognise as the missing link between Fred Durst and Deicide) and Slaves of Pain the crowd is transported back to their youth through obscenely tasty thrash riffs. 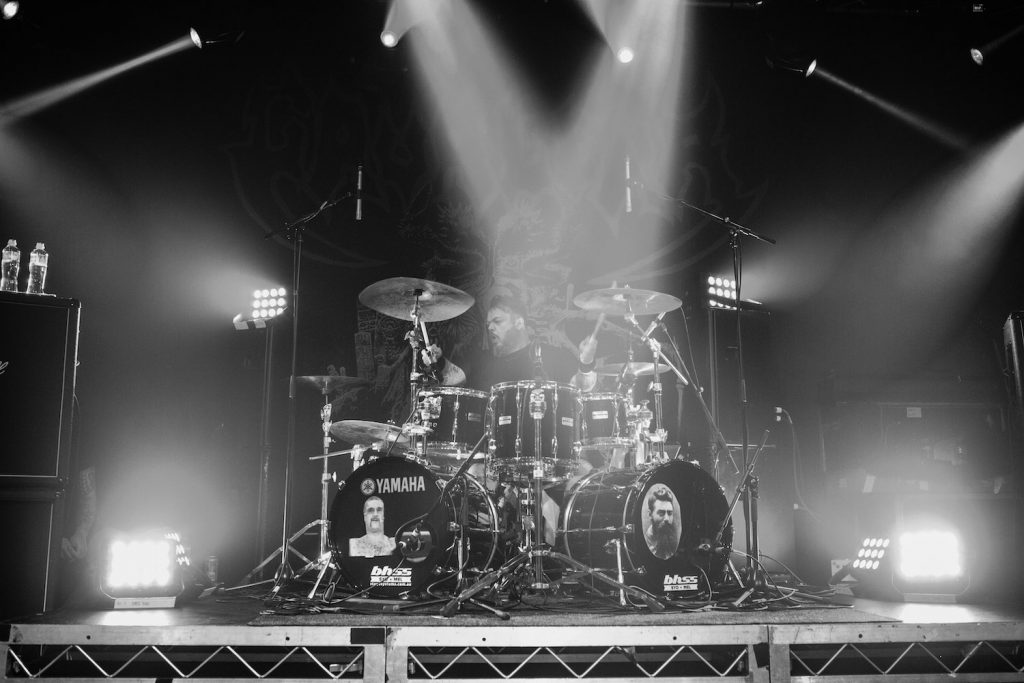 When the encore veers off the promised material into Refuse/Resist, I can’t help thinking that Max and Iggor should bring on the Chaos A.D. tour, bring on the Schizophrenia tour, hell, bring on another Cavalera Conspiracy tour.

Whatever they do, it’s all gravy.