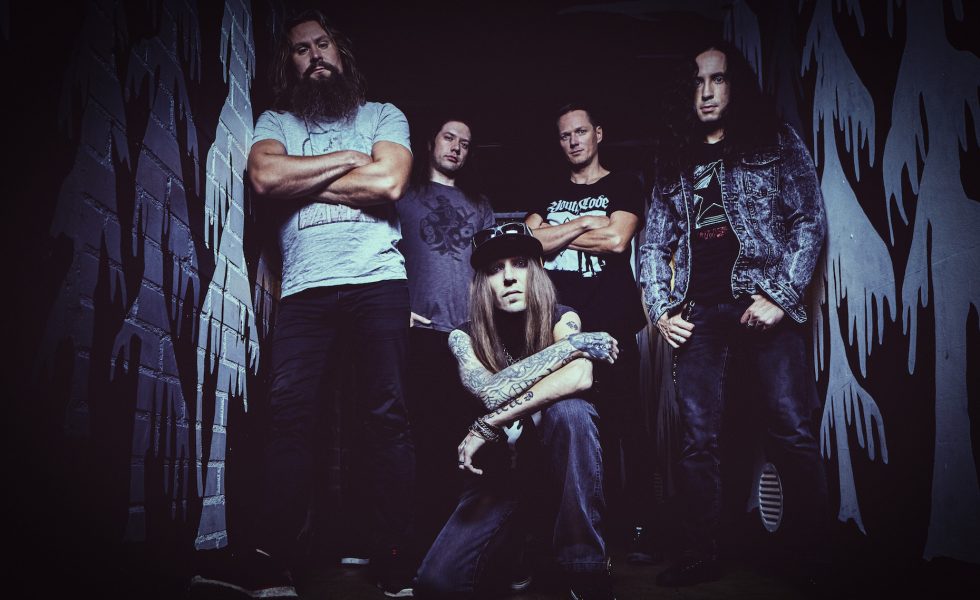 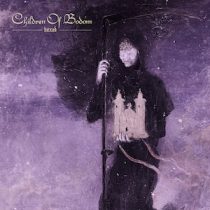 Ten albums down for the Hate Crew. By now, most fans reckoned Alexi Laiho would’ve burned out in a pool of Jack Daniels, his crisp white ESP Flying-V anchoring him to the bottom.

For long-term fans who turned in their COBHC card around the time of Are You Dead Yet (2005), Hexed might see them reconsider. It’s not a return to the “RGB” era of Children of Bodom of *gasp* twenty-fucking-years ago, but it is meat and pyttipannu Bodom: guitar heroism, keyboard wizardry, and sweaty saunas of mosh.

The most punk rock thing about Children of Bodom is Children of Bodom; what kind of band thinks neo-baroque power metal with thrash metal vocals are cool? Title track Hexed is all that and a deck of Lucky Strikes. Glass Houses is like Vivaldi on a headbanger trip, Janne Wirman’s harpsichord from hell MIDI patch getting an absolute workout (plus the orchestra hits, can’t forget those.) Laiho stomps on all who dares pass with his silky, larger than life leads that made the Eyeliner King magazine-cover famous all those years ago.

It feels like the CoB we grew up with. Under Grass and Clover is topped with cheese and served as prime windmilling fodder. Hecate’s Nightmare creeps along scary hallways, a tribute to 80s glam and horror at the same time. Big Platitudes and Barren Words seems like we’re stuck in a relentless video game chase none too far removed from the electro-metal of Machinae Supremacy.

Relapse (The Nature of My Crime) and Say Never Look Back relegates our Hatecrew to even daggier realms, checking off hooky Euro speed metal as built-for-purpose crowd pleasers; the latter featuring an obvious clap-along for when they hit the big festivals. CoB’s studio output is a necessary evil for the Espoo boys. They’d much rather get out on stage, chuck down a few JDs, and party. It’s not all (pushing up) roses but it’s well worth the price of admission. Stick that in your orchestra hit and smoke it.