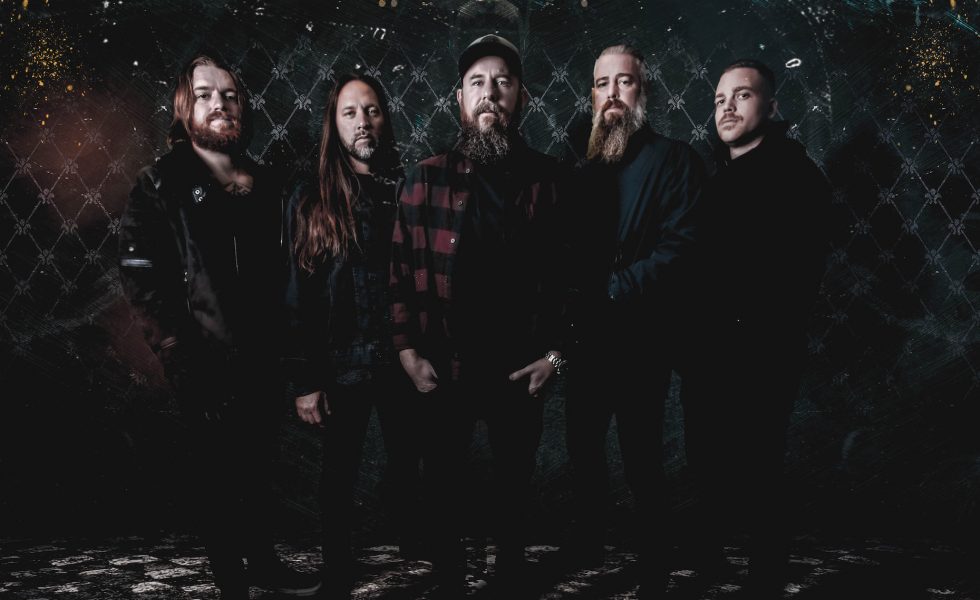 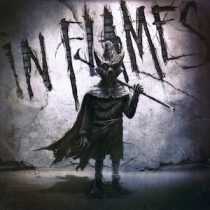 It has been said that at this point in their career, In Flames are “less of a band than they are a musical institution in the heavy music world”–truer words have never been spoken.

In their 13th studio album, I, The Mask, the Swedish melodic metal outfit uphold their reputation for having the ability to pen hymn-like bangers that stand the test of time, created with an equal balance of magic, reverence and care.

Many of In Flames’ past albums have held one or two captivating ballad-esque tracks (2004’s Evil In A Closet, Come Clarity in 2006, and The Chosen Pessimist in 2008 spring to mind), and this album’s title track amps that sentiment up a notch. Closely followed by Follow Me, a blissful experience of romance almost rotten unfolds, the trademark dual acoustic guitars giving way to a noise just as powerful albeit heavier, and is easily one of the album’s best produced tracks.

There’s not a single song on I, The Mask that isn’t worthy of a spin, indeed, not a single track hasn’t been subject to In Flames’ zealous and characteristic passion, attention and detail.

If I, The Mask is a living, breathing entity, then In This Life is the beating heart at its core. Only the twists in tone of vocalist Anders Fridén could grace such volatile rhythms and still illicit a lump in the throat. Sublime.

Naturally there’s a mandatory socio-political track that seems to be a staple in most releases we get these days, but (This Is Our) House, renders a beauty in the rampaging guitars that skips past the sermon, straight into the heart wrenchingly gorgeous and optimistic perspectives on the world around them that only In Flames seem to be able to see.

If it were Hysteria standards to mark more than three tracks in our standout tracks section, this entire release would be listed track by track. There’s not a single song on I, The Mask that isn’t worthy of a spin, indeed, not a single track hasn’t been subject to In Flames’ zealous and characteristic passion, attention and detail. Equal balance beauty and fervent morbidity, In Flames have without question, produced their best material to date in I, The Mask.

STANDOUT TRACKS: I, The Mask, Call My Name, I Am Above, In This Life

STICK THIS NEXT TO: Children Of Bodom, Dark Tranquillity, Coheed & Cambria