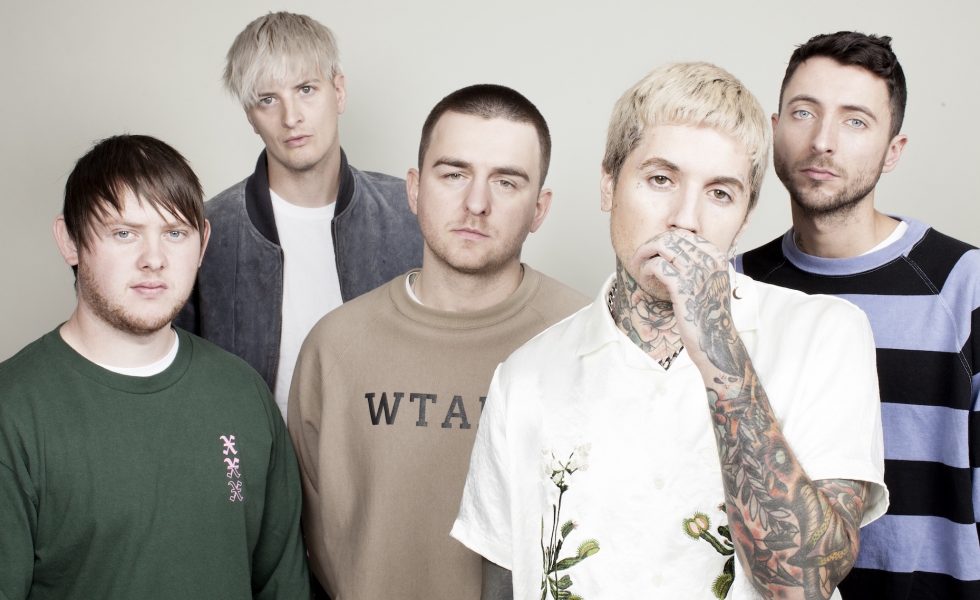 BRING ME THE HORIZON // From Sheffield With Amo

From deathcore in dive bars to singalongs in stadiums, Bring Me The Horizon is arguably the most unlikely of bands to reach the pinnacle of mainstream acceptance.

But ever since the band burst onto the scene dripping hair dye and poster-boy tattoos, they’ve never followed trends. Hell, with the beauty of hindsight we can track their rise and the mammoth number of bands that have followed in their slipstream.

Take their recent GRAMMY nomination for latest single MANTRA. A notorious organisation for ‘never getting it right’, maybe it’s this year the GRAMMYs finally have by recognising the sheer wizardry that Bring Me The Horizon have performed in the past decade. Compare Suicide Season to MANTRA and they’re worlds apart. Speaking to guitarist Lee Malia, Hysteria ask how they reacted to the announcement, and whether it was even a possibility in their own minds. “It’s pretty crazy, and something we never expected,” says Malia. “A couple of weeks ago a guy we know who does endorsements said ‘oh I’ve just put forward for you to be a part of this GRAMMY nomination’ and we went ‘oh what’s this about?’ So we went and asked management and even they hadn’t heard anything about it! It’s come about as a surprise and it’s insane for us. The song hasn’t even been out for that long and it’s done so well.”

Acting as a bridge between their last record That’s The Spirit and upcoming release amo (later this week), with three singles now officially released, we ask Malia whether they were worried about how they could show the progression from one record to the next. “We knew it was going to be the first song we would release when we wrote it. What would be a good link? What would be different enough to show you the kind of direction we’re going but not too weird. We never thought it’d be nominated for a GRAMMY though.”

As long as the songs are good, it doesn’t matter what style it’s in. Some of the artists I’m into like Bon Iver, he changes his sound every album but he keeps writing good songs to keep people interested. As long as people like music, they’ll appreciate what I think is a good album.
[LEE]

A moment that is very unlikely to receive official approval appears late in amo’s runtime. One of Hysteria’s favourite moments on the record, the tongue in cheek Heavy Metal sparked an entire room to whoop and cheer at the Sydney listening party. Malia laughs when questioned whether they expected the crowd reaction it’s been garnering. “We did a few of the playbacks and we were actually in the room. When we did the one in London when that song played, everyone cheered and clapped! Everyone was enjoying the rest of the CD but for some reason that’s the one that gets a cool reaction. It’s very out there with the lyrics … and it’s got beat boxing.” That’d be Rahzel, legendary beat boxer who showed up on kids’ MP3 players across the world a decade ago with his breathless If Your Mother Only Knew, on vocal duties. Malia continues, “I think it still has our sound with the heavy riff on the chorus but it’s still super poppy. I think that one’s going to get a lot of people talking because it’s being quite sarcastic about people on the internet who are going to be talking about you anyway. It’ll be cool to see how people react to it.”

That sarcastic trend has always been an undercurrent throughout Bring Me’s work. Suicide Season song titles about bathroom doors aside, even the title of their last record is a facetious attack on relentless positivity. Malia believes that’s because they’ve never taken themselves that seriously. “We’re always just happy with where we end up. We can take it a bit tongue in cheek because at the end of the day, it is amazing, but we’re just a band playing music. It’s not the end of the world if someone doesn’t like our song. It’s just music. We see a lot of bands that try too much and to be cool and to live up to these expectations. It ends up coming to bite them in the arse. It’s helped to prolong our career because we’ve always been grateful.” 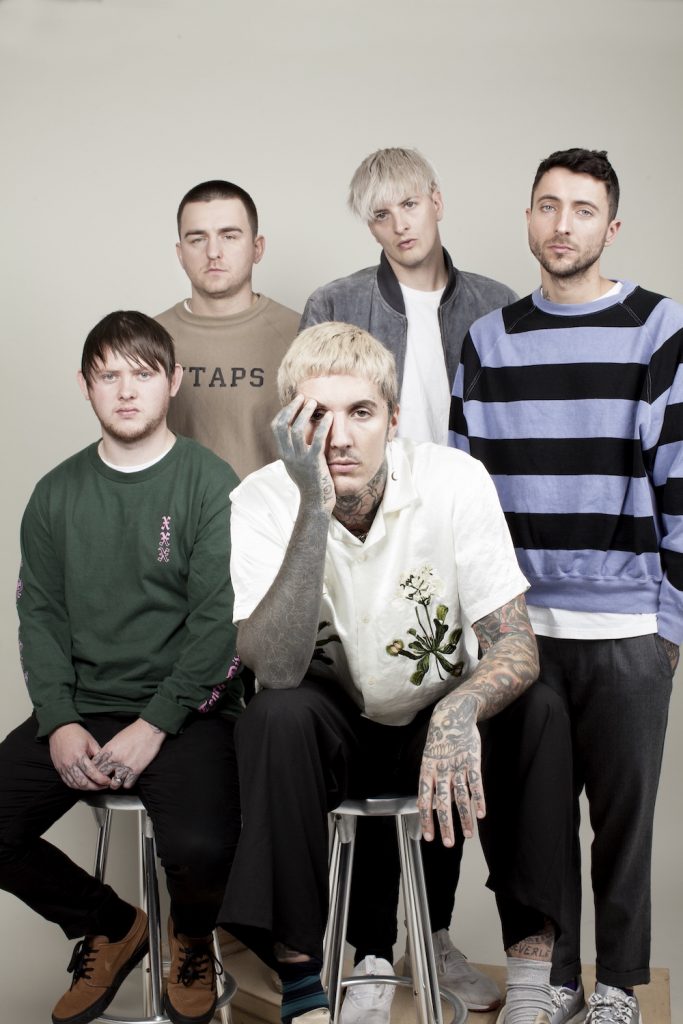 Of course, there have been accusations of Bring Me changing their style to chase success. Any band that goes from breakdowns to four chords will inevitably garner a wealth of criticism. Usually from fans that don’t know how to grow up. Malia is relaxed about the potential reaction, likely due to That’s The Spirit testing the waters, and says: “As long as the songs are good, it doesn’t matter what style it’s in. Some of the artists I’m into like Bon Iver, he changes his sound every album but he keeps writing good songs to keep people interested. As long as people like music, they’ll appreciate what I think is a good album. This record takes a few listens. With That’s The Spirit, as soon as you heard the songs the first time, you kind of knew the point of what was happening with them? Whereas with this one, some of the stuff takes a few listens to get what we’re going for. But we think that’s pretty cool. I feel like kids will understand it, and they’ll realise as they get older that people’s taste in music changes. Their taste in music will change and that’s just the way it works.”

Older fans have found validation lately though, as the band decided to drop a medley of their old material for singer Oli Sykes’ birthday last year. Think old material; first songs ever written material. That’s enough to cause an emo fringe to grow all on its own. “We were only going to play it one night in Amsterdam,” admits Malia. “It went down really well though, and it adds a whole new aspect to the set. It’s quite varied now, and we’ve kept it for the whole of the UK and Europe after that. We’ll see how it goes in America and if it’s still going down pretty well we’ll keep it for a little bit.” USA readers, we hate to say it, but we are absolutely counting on you to help us out here … but it’s Malia’s final comment on the subject that has us audibly excited.

For those that don’t have tickets and grew up with This Is What The Edge Of Your Seat Was Made For material, it’s time to grab the credit card. “We might swap some songs around,” teases Malia. “You know, switch it up to keep people satisfied…”

Catch Bring Me The Horizon at the following dates: 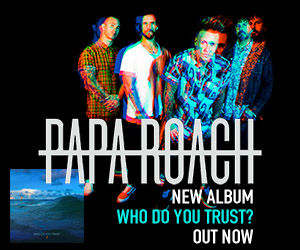