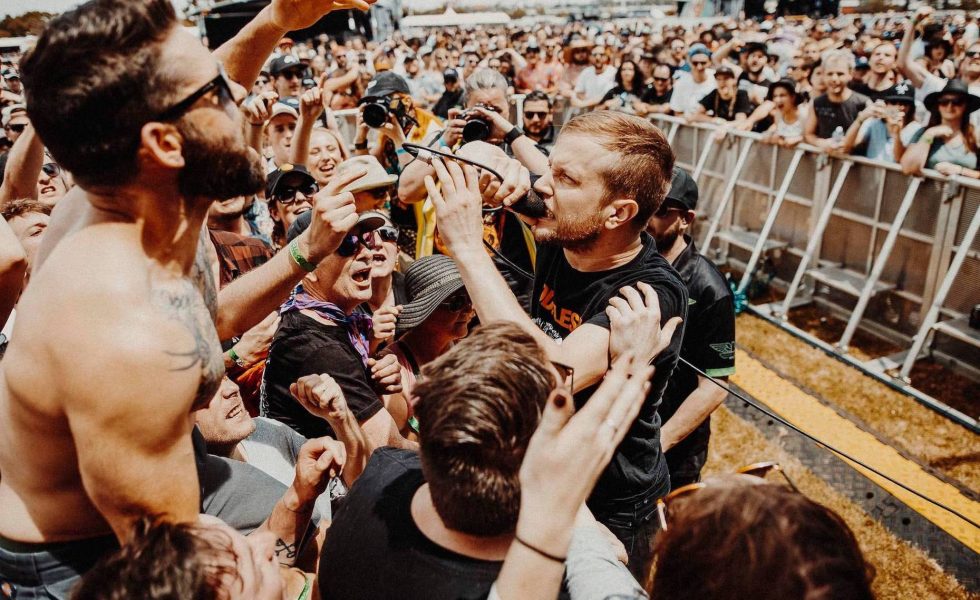 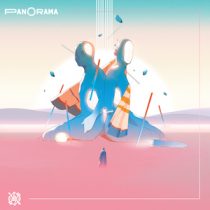 You know how they say music can take you to another place, this is well and truly the case with Panorama.

But (and we’re recycling a dead shitpost here), this isn’t the same sensation as when you’re in a cafe and Nickleback starts playing so you leave and go somewhere else. La Dispute have taken us into another world with LP4, right from record opener, the shimmering, mystical Rose Quartz. It’s the calm before the storm, the tranquillity before the intensity hits—everything that follows deals a harsh blow sonically and lyrically.

Taking us on a journey through life and death, lyricist and frontman Jordan Dreyer leans heavily on the inspirations found on a drive he would take through Michigan with his partner. As Dreyer encounters “stories of death” along the drive, so too do we along the course of the album. There’s massive amounts of care placed in immortalising of these once-living individuals and their tales though.

Panorama may actually be their finest work yet.

It’s emotional, it’s vivid, it’s delicate-and in classic La Dispute fashion, it reads like a slam poem. With a soundscape to match the ups and downs of life, Panorama alternates between two energies. There’s moments where La Dispute are at their heaviest, but there’s also moments where they’re tapping into their slowcore side- Hell, there’s even saxophone moments (on Rhodonite and Grief, thank us later).

Despite taking four years off between records, La Dispute truly have not missed a beat. If anything, Panorama may actually be their finest work yet.

STANDOUT TRACKS: Fulton Street 1, View From our Bedroom Window, You Ascendant
STICK THIS NEXT TO: Touché Amoré, Pianos Become The Teeth, Hotel Books